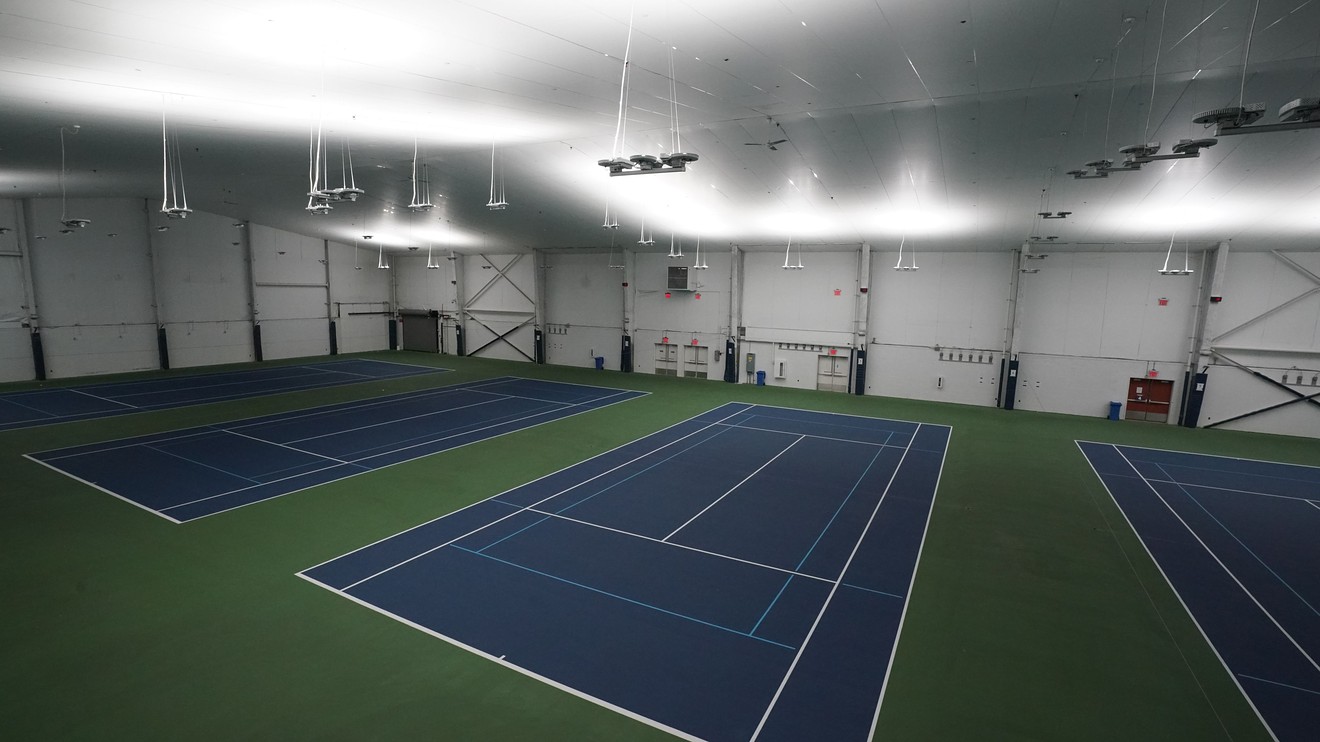 Construction could begin as early as Tuesday at an indoor training center at the facility, which has multiple courts and wide spaces, according to a spokesman for the U.S. Tennis Association. The beds will likely be for patients who don’t have Covid-19, the illness caused by the novel coronavirus, but that could change depending upon need, according to a spokeswoman for the city.

The tennis center’s Louis Armstrong Stadium will be turned into a commissary to create 25,000 meal packages a day, each containing six meals, according to Chris Widmaier, a spokesman for the tennis center. The meals will go to hospital workers in New York City and others who need them, he said.

“We’re there to do whatever the city and state needs,” said Mr. Widmaier.

Safety Advice If You Must Visit the Grocery Store