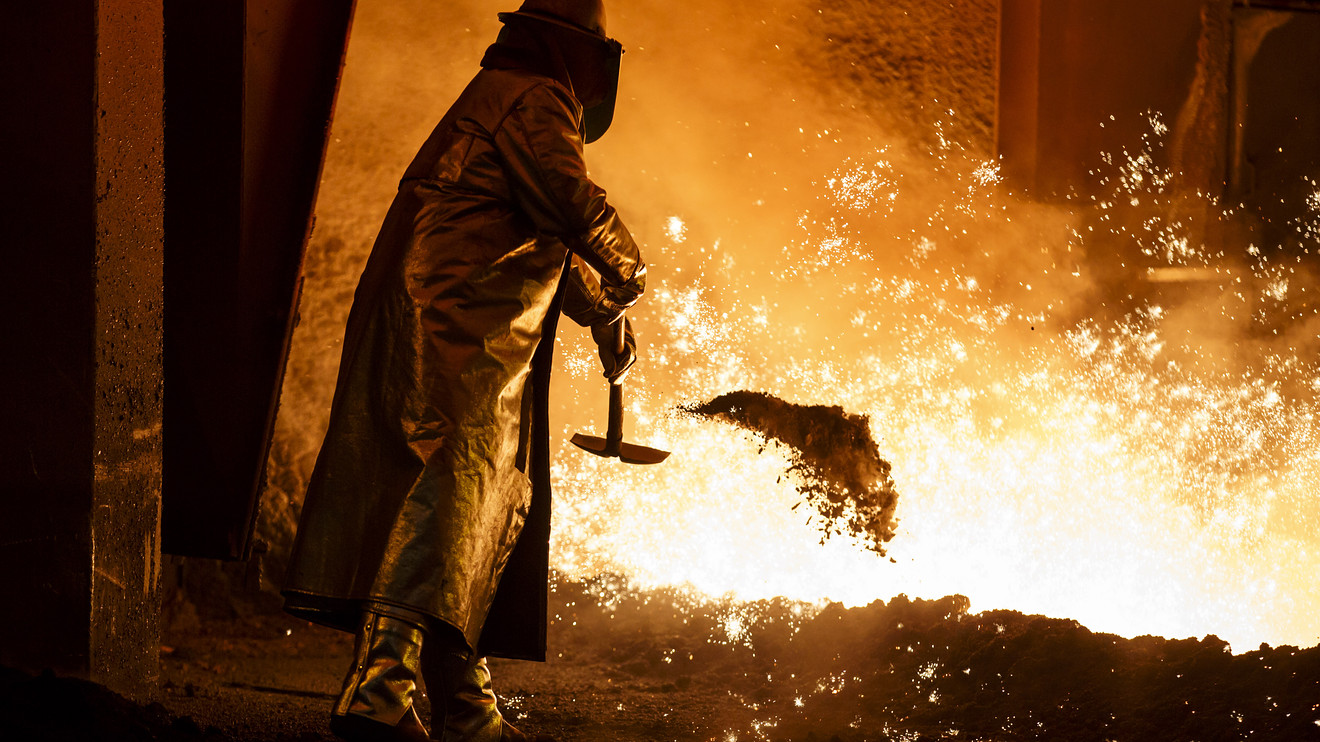 Since October 2019, several executives from Sanjeev Gupta’s sprawling GFG Alliance have promised in media interviews a set of consolidated accounts for the group’s Liberty steel businesses, due in early 2020, which would provide greater transparency and enhanced governance. Recent public filings show that the group is still fine-tuning the details.

In particular, in early March, several of the group’s entities changed their financial year-ends from Mar. 31 to Jun. 30, according to filings with Companies House. This week, they changed the year-ends back again.

While companies can change their reporting year-end dates, it is unusual to do so twice in such quick succession.

A spokesperson for the group said, “As part of the global consolidation of Liberty Steel Group, we began a process of synchronizing accounting to a June year-end. However, a decision has subsequently been made to bring forward the combined year-end to March.”

A person familiar with the decision said that management very recently changed its mind on the reporting period due to the impact of coronavirus on the business. This person said that top executives believed the sudden economic changes ushered in by the global pandemic meant that reporting figures to March would give a better reflection of the business before the crisis hit the business.

The move is “certainly odd,” said Chris Higson, associate professor of accounting practice at London Business School. Businesses sometimes change their reporting periods — to align new subsidiaries with a parent company, for instance — but it’s unusual for companies to switch back and forth, he said.

Commodities magnate Gupta, 48, has built a global metals empire in just a few years, largely by picking up failed steel mills and other distressed businesses. The result is a complex global conglomerate — with operations in countries including Australia, the U.K. and the U.S. — which has also often been backed by opaque financing. The group’s companies have received billions of dollars, for instance, from Greensill Capital, a U.K.-based firm that specializes in so-called receivables financing arrangements. Under this form of financing, also known as factoring, the lender pays a company’s supplier invoices early, at a discount, and the borrower repays the amount later. Gupta was previously a shareholder in Greensill for several months.

Read: GAM scandal: inside the probe into star trader’s conduct

The company has previously eyed a public listing in Australia and the UK. Last year, Gupta made the promise to deliver consolidated accounts for the Liberty Steel Group of GFG companies. GFG said at the time that the group had 30,000 staff in 10 countries and annual sales of $15 billion.

Speaking at a conference in Italy last year, Gupta said “Our integrated group will stretch around the world, with a financial and governance structure suitable for an intercontinental business of our size.”

In January, the group appointed Neil Barrell — a former partner at accountants Grant Thornton — as group chief operating officer, saying his initial focus would be on consolidating the steel business as part of an effort to enhance governance and “move towards broader financial transparency.” However, Barrell died suddenly last month. Gupta said “Neil’s death has come as a devastating shock,” and paid tribute to his impact on the firm and on his colleagues.

More recently, GFG executives have given an update on the impact of coronavirus on its business. A statement issued by the group last week said it “continues to adjust production to demand on a plant by plant basis with its highest priority being the safety of its employees.”

The group has furloughed employees at some engineering businesses in response to the economic crisis brought on by the global pandemic, according to a person familiar with the matter.

Reuters reported last week that Liberty said the group’s steel mills in Britain, Poland and Romania would reduce production and that it had idled smaller rolling mills in Belgium, Luxembourg and Italy as well as three businesses in the U.K. that make components for the automobile industry.