Home
Stocks
NerdWallet: Why you shouldn’t gift your house to your adult children
Prev Article Next Article
This post was originally published on this site 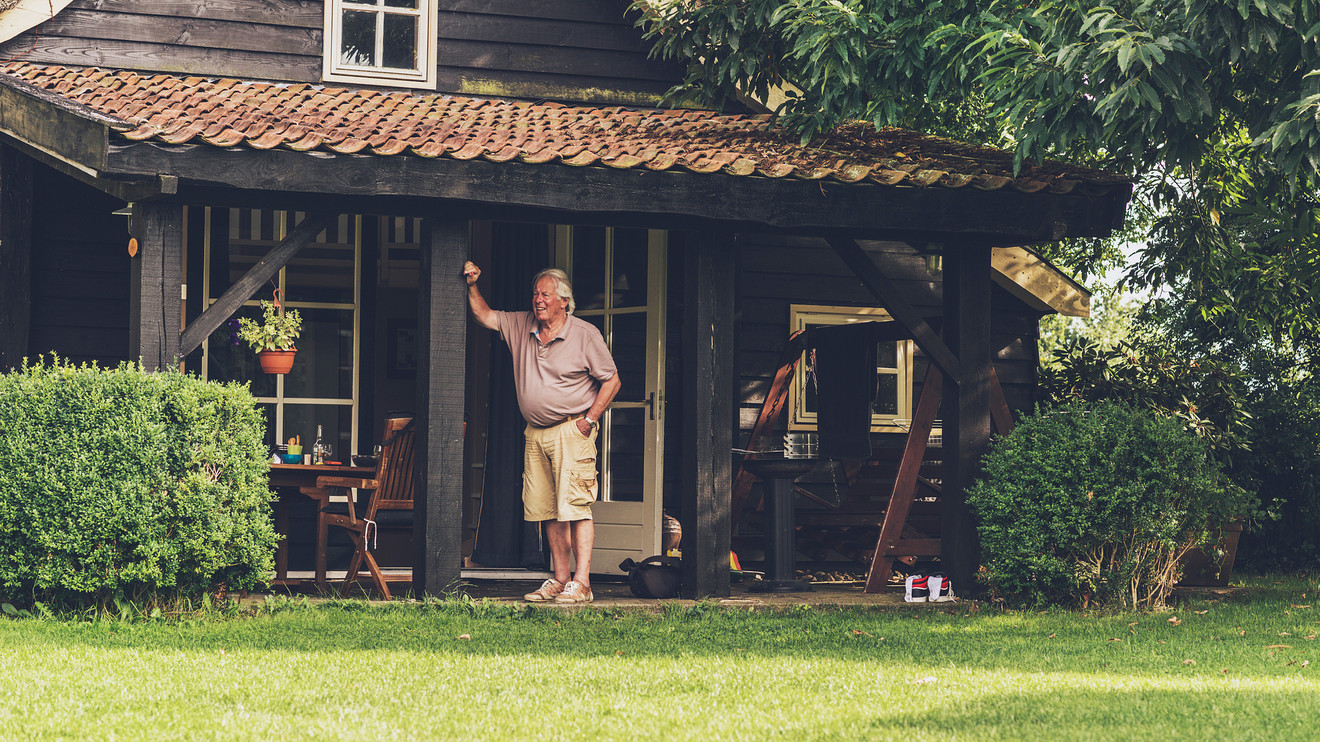 Adding an adult child to your house deed, or giving them the home outright, might seem like a smart thing to do. It usually isn’t.

Transferring your house to your kids while you’re alive may avoid probate, the court process that otherwise follows death. But gifting a home also can result in a big, unnecessary tax bill and put your house at risk if your kids get sued or file for bankruptcy. You also could be making a big mistake if you hope it will help keep the house from being consumed by nursing home bills.

There are better ways to transfer a house to your kids, as well as a little-known potential fix that may help even if the giver has since died.

Why you shouldn’t gift a house

If you bequeath a house to your kids — which means they get it after your death — they also get what’s known as a “step-up in tax basis.” All the appreciation that happened while you owned the house is never taxed.

Certified financial planner Kenneth Robinson of Rocky River, Ohio, says last year he advised a client not to let his mom give him her house. The mother paid $16,000 for her home in 1976, while the current market value is close to $200,000. None of that gain would be taxable if the son inherited the house, Robinson told his client.

The mother signed a quitclaim to give her son the house anyway and died shortly afterward. That potentially meant a tax bill of about $32,000 for Robinson’s client.

Families who realize the mistake in time can undo the damage by gifting the house back to the parent, says Jennifer Sawday, a partner at TLD Law in Long Beach, California.

“We do last-minute deeds to get that house back in place when we know someone is dying,” Sawday says.

Other reasons not to gift a house

Sometimes people transfer a home to try to qualify for Medicaid, the government program that pays health care and nursing home bills for the indigent. But gifts or transfers made within five years of applying for Medicaid can lead to a penalty period when seniors are disqualified from receiving benefits.

Don’t miss: My son told me that I’ve amounted to nothing and he doesn’t want anything to do with me. Should I cut him out of my will?

Transferring your home to someone else also can expose you to their financial problems. Their creditors could file liens on your home and, depending on state law, get some or most of its value. In a divorce, the house could become an asset that must be divided.

Robinson consulted a certified public accountant and an estate planning attorney. Both said what Robinson feared was true: The client was stuck paying taxes on the $184,000 gain in value since his mother bought the property.

“They were as discouraged as I was,” Robinson says.

But then Robinson hired a tax research firm and learned of a workaround. Section 2036 of the Internal Revenue Code says that if the mother retained a “life interest” in the property, which includes the right to continue living there, the home would remain in her estate rather than be considered a completed gift.

“Many people do not know about this and are therefore losing out on the step-up and the lower taxes they would be entitled to,” says Michael Eisenberg, CPA financial planner with the American Institute of CPAs’ Financial Literacy Commission.

Related: Avoid these 3 estate-planning mistakes and make probate cheaper and easier for your loved ones

There are specific rules for what constitutes a life interest, including the power to determine what happens to the property and liability for its bills. To ensure that outcome, the son, as executor of his mother’s estate, filed a gift tax return on her behalf to show that he was given a “remainder interest,” or the right to inherit when his mother’s life interest expired at her death, Robinson says.

There are better ways to transfer a house

There are other ways around probate. Many states and the District of Columbia allow “transfer on death” deeds that allow people to leave their beneficiaries their houses without having to go through probate. Another option is a living trust, which typically costs $1,500 to $3,000 to set up but can ensure all a person’s assets avoid probate.

And probate in many states is nothing to fear. Most states have simplified probate procedures for smaller estates. Only in a few, such as California and Florida, is probate so expensive and time-consuming that most people should try to avoid it.

“We see avoidance of probate as a big issue in people’s minds, sometimes bigger than it has to be,” Robinson says.