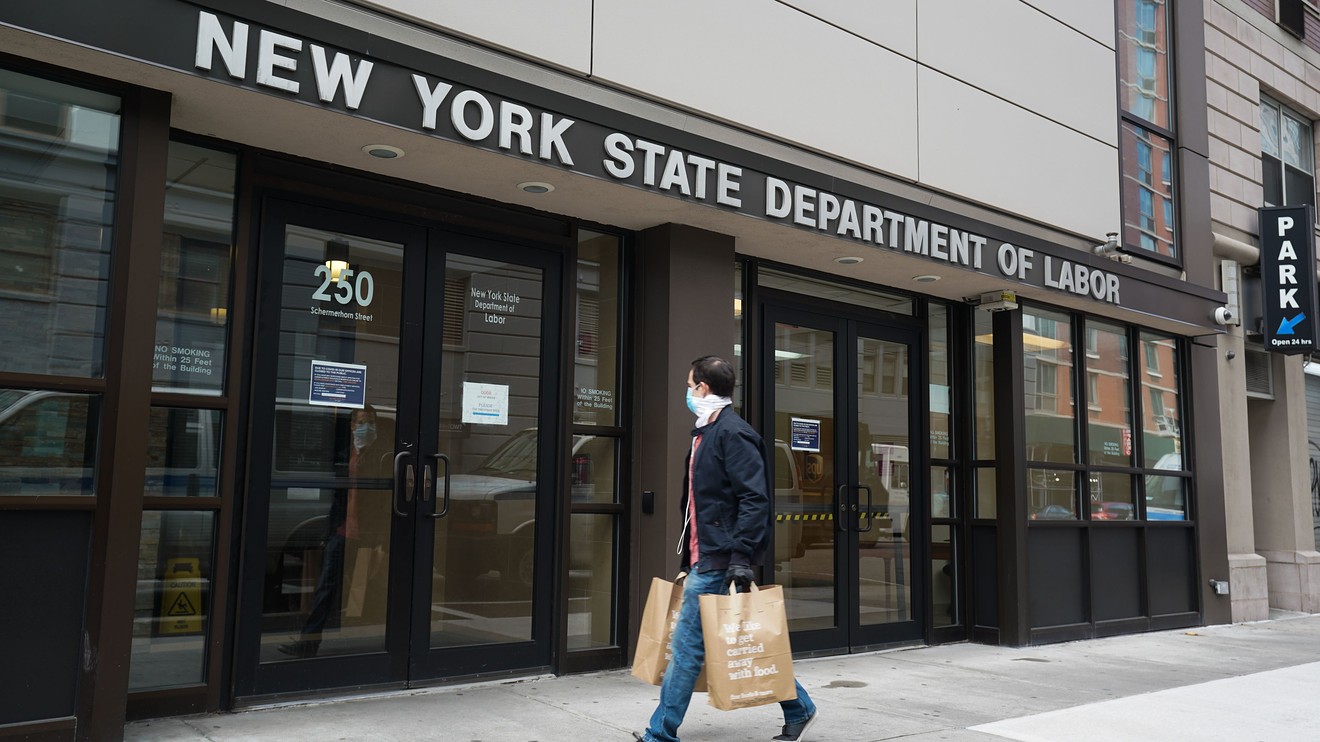 Unemployment benefits aren’t the only thing people are applying for at state employment offices.

Due to the influx of applications of more than 26 million Americans who are out of work from the pandemic, employment offices are ramping up hiring to help reduce wait times so that more people can receive unemployment benefits.

In New York, where there is the greatest number of coronavirus cases, 1.4 million unemployment applications have been processed in the past month and a half since April 25, according to the state’s Department of Labor.

The department has “increased the number of representatives handling calls and processing applications from 400 people working five days a week to up to 3,100 individuals working seven days a week.”

“Since the COVID-19 crisis began, DOL has paid approximately $2.2 billion in unemployment insurance benefits to 1.1 million New Yorkers. The application call backlog prior to April 8 has been reduced to 4,305 from 275,000,” the state’s DOL said on its site.

In California, over the past month and a half 3.2 million people have filed for unemployment benefits, according to the state’s Employment Development Department.

The EDD has redirected 1,340 workers from other branches of the state government to “ensure we are answering technical questions and directing people to utilize our online resources,” a spokeswoman told MarketWatch. Representatives are working seven days a week from 8 a.m. to 8 p.m. to assist residents, she added.

“The EDD is also hiring new workers, bringing back recently retired annuitants, working with additional vendor staff among a number of other strategies being developed daily to help manage the historic demand for Unemployment Insurance benefits,” she said.

Like California, many other states are contacting retired workers to temporarily return back to work in addition to hiring new employees.

“Prior to the COVID-19 pandemic, Pennsylvania had low unemployment with a near-record number of people working and our Office of Unemployment Compensation was appropriately staffed for those conditions,” said Theresa Elliott, deputy communications director at Pennsylvania’s Department of Labor & Industry.

“Since mid-March, more than 1.6 million people have filed for unemployment compensation in our state and new federal laws made big changes to increase payments for many people and made other workers eligible for those benefits for the first time,” she said.

“I’ve called the unemployment center every day, 10 times a day for weeks and I get the same message that they’re too busy and to call back the next business day every single time,” she said.

To meet the unprecedented demand, the office has brought back 70 retirees who previously worked in the Unemployment Compensation division. It has also redirected more than 500 employees from other offices at Labor & Industry, and is looking to hire more than 100 new employees.

New hires who will serve primarily as “intermittent intake interviewers get paid $17.73/hour for an entry-level position.” Retirees who also work as interviewers will get paid the same amount, or $20/hour, “depending on their prior employment and what their current responsibilities include.”

In Nebraska, which hasn’t been nearly as hard hit by coronavirus as states like New York and California, certain businesses in 59 counties are set to reopen on May 4.

Also see:States start to reopen, ending coronavirus lockdowns: Restaurants and cinemas open doors in Georgia; Texas on tap for May 1

That could put some of the 94,721 Nebraskans who have filed for unemployment benefits back to work, according to the Nebraska Department of Labor. The number of people out of work is much less than many other states, but nevertheless represents a huge jump in claims compared to before the pandemic.

The state’s Department of Labor says it has redirected “70 individuals who are employed by other state agencies,” to help process more claims. It has also 30 more individuals and contracted out work to more than 100.

More positions including several at the U.S. Department of Labor can be found here.