Home
Stocks
The New York Post: South Korea says it knows whereabouts of North Korea’s Kim Jong Un and that Trump ‘should have been notified’
Prev Article Next Article
This post was originally published on this site 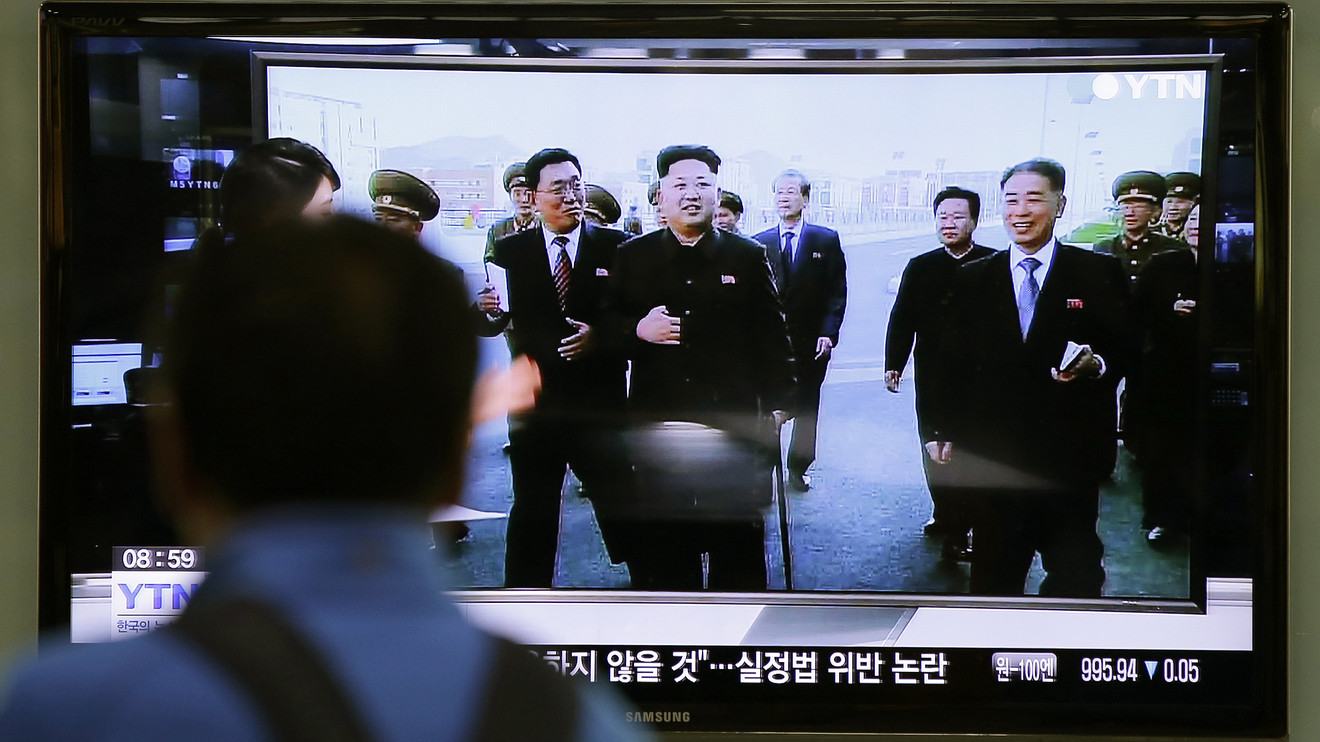 Top South Korean officials on Tuesday said their government knows the whereabouts of North Korean leader Kim Jong Un, whose absence from public view has prompted a wave of speculation about his health, according to a report.

And when Foreign Minister Kang Kyung was asked separately if Seoul has notified President Trump about the despot’s condition and location, she said the commander-in-chief was in touch with South Korean officials and “should have been notified,” according to the news outlet.

Kang later clarified that Trump was aware of Kim Jong Un’s condition but not his whereabouts.

During a White House briefing on Monday, Trump said he knew how Kim is doing, adding that the American people could find out in the “not-too-distant future.”

“I can’t tell you, exactly — yes, I do have a very good idea, but I can’t talk about it now. I just wish him well,” the president said.

Earlier Monday, North Korean state media published a purported letter from the Hermit Kingdom’s leader in a bid to dispel rumors about his health.

The 36-year-old despot hasn’t been seen publicly since April 11 and missed the April 15 commemoration of the 108th birthday of his grandfather, North Korea’s founder, Kim Il Sung.

His failure to attend the event sparked conflicting reports that he could be in a vegetative state, dead, or — as South Korea says — is absolutely fine and had been staying “in the Wonsan area” on the North’s eastern coastline.

Meanwhile, South Korea’s minister for North Korean affairs suggested Tuesday that Kim may have missed the celebration due to concerns about the coronavirus pandemic, not because of an illness.

“It is true that he had never missed the anniversary for Kim Il Sung’s birthday since he took power, but many anniversary events including celebrations and a banquet had been canceled because of coronavirus concerns,” Kim Yeon-chul said at the parliamentary session, Reuters reported.

He added that there were at least two instances since mid-January when Kim was out of sight for nearly 20 days.

A version of this report previously appeared at NYPost.com.