Home
Stocks
Weekend Sip: Move over, tequila. This Mexican whisky is a new way to celebrate Cinco de Mayo
Prev Article Next Article
This post was originally published on this site 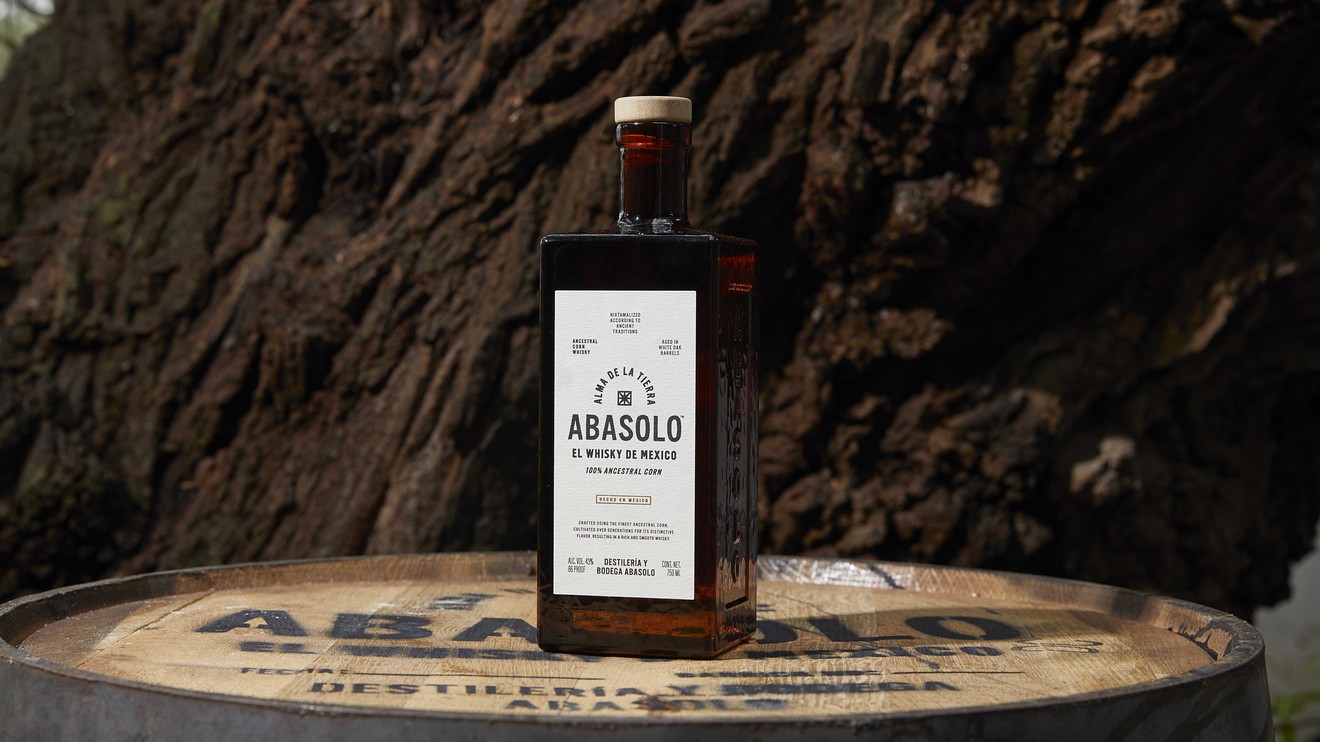 The back story: With Cinco de Mayo just around the corner, many of us will be reaching for a bottle of tequila or perhaps mezcal to mark the Mexican holiday. But here’s an alternative: a Mexican whisky.

Abasolo is a new-to-the-market spirit that claims to be the first of its kind in many respects. The brand says the product is the only 100% corn whisky from Mexico. (For those who don’t know, tequila and mezcal are made from the agave plant and are not considered whisky, which must be derived from grain.)

It’s all the brainchild of Ivan Saldaña, brand co-founder and master distiller. He thought it was important that corn, a crop so closely associated with Mexico (think masa harina and tortillas), find its place in bottle form. But he also wanted to celebrate the country’s corn heritage by using an heirloom variety, one that, in a brand representative’s words, “provided the boldest flavors.”

Don’t miss:A canned cocktail for when you’re cooped up at home during the coronavirus pandemic

To give the spirit added depth, it is aged in casks for about two years. That makes it distinguishable from, say, moonshine, an unaged product that is typically produced from corn. But it’s not quite like bourbon, either — an American spirit that is generally made from a mix of grains (with at least 50% corn) and has been aged as well.

“There is no whisky in the world with a process or taste profile like Abasolo,” says brand manager Audrey Vernick.

What we think about it: As much as we love tequila, we’re always game for something new. Although not technically a moonshine, Abasolo has more in common flavor-wise with that style than it does with bourbon. The flavor is pure corn — well, more like a buttered roasted corn, maybe with a hint of honey (the brand says you should also pick up notes of toffee and vanilla). It’s unquestionably unique, though we’re not quite ready to give up our tequila just yet.

How to enjoy it: This is very much a whisky that should be enjoyed neat or on ice to appreciate its singular taste. But the brand says you can experiment with cocktails using it and suggests what it calls Abasolo y Coco — two ounces of the spirit with five ounces of coconut water.