Home
Stocks
The New York Post: The US Open might move to Indian Wells in California and play in November
Prev Article Next Article
This post was originally published on this site 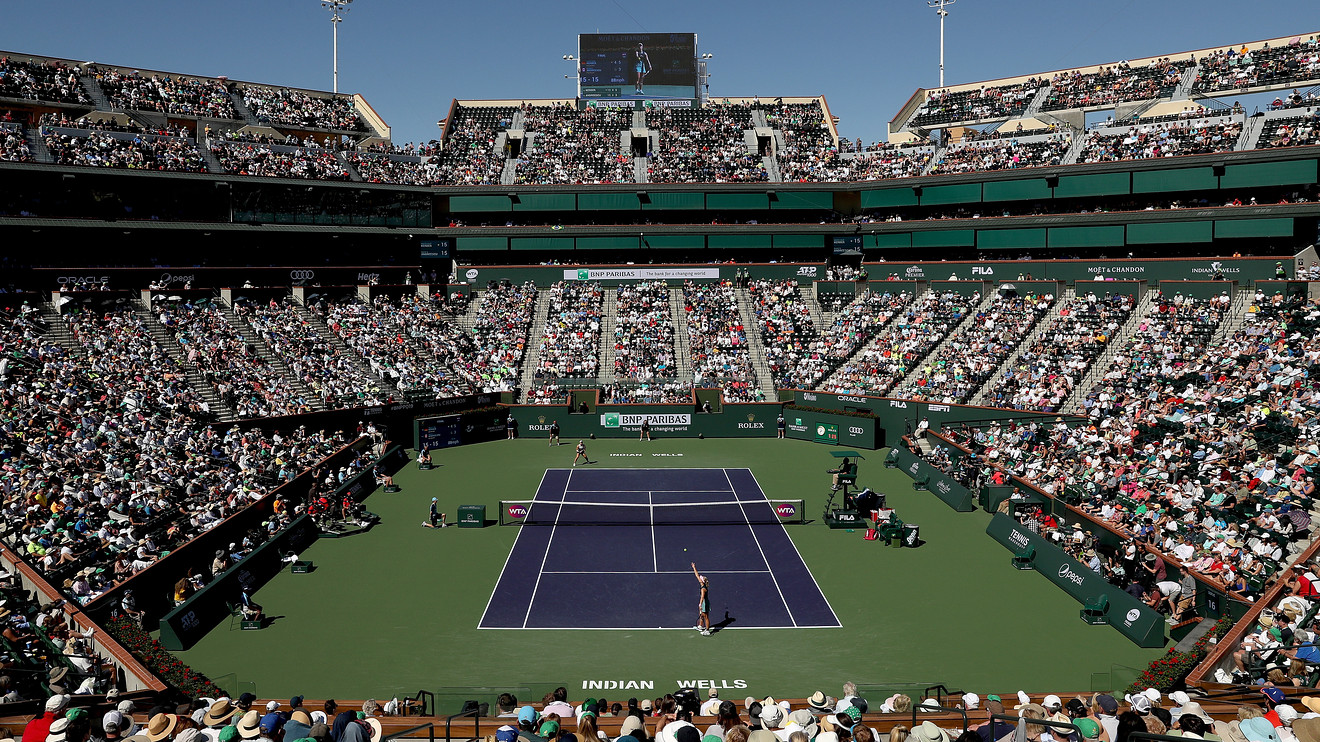 The US Open could be played in front of fans this year after all — just not necessarily in Queens.

While hosting the event in its regular New York home has not been ruled out, the USTA is considering moving the US Open to Indian Wells in California and having it in November, executive director Michael Dowse told Inside Tennis.

“Nothing is off the table,” Dowse told the magazine on Thursday, including having the Grand Slam tournament in Queens with fewer fans or none at all.

“There’s too much speculation — we’ll know so much more in June. In reality it’s certainly possible to play without fans. No formal decision has been made about Indian Wells. Whatever we do, we’ll have to do it in alignment with the owners of Indian Wells, and the ATP and the WTA. These days the most energy is on social distancing.”

The Indian Wells Tennis Garden is home to a 16,100-seat outdoor stadium, which is the second-largest of its kind, behind only Arthur Ashe Stadium in Flushing. It plays host to the BNP Paribas Open every March, though it was postponed this year because of the coronavirus pandemic.

The French Open has been postponed to late September while Wimbledon has been canceled altogether.

Dowse said on a conference call in April that it was “highly unlikely” the US Open would be held without spectators. The event is currently scheduled for Aug. 31-Sept. 13, but it remains to be seen when sports venues in the state will be allowed to open up. The Billie Jean King National Tennis Center was recently transformed into a 350-bed medical center to help allay the surge of patients to nearby hospitals.

“All of us want the US Open to happen and we are ready to help with increased testing and to help players get in and out of the country,” Dowse told Inside Tennis. “We have three priorities: 1) the health and well-being of the players, staff, fans and all those involved; 2) what’s good for tennis; and 3) the financial impact. Everything is still on the table and we’ll be going forward based on the three-phase approach noted in the federal guidelines.”

This article was first published on NYPost.com