Home
Stocks
Capitol Report: Loeffler received $9 million from NYSE parent as she left company for Senate: report
Prev Article Next Article
This post was originally published on this site 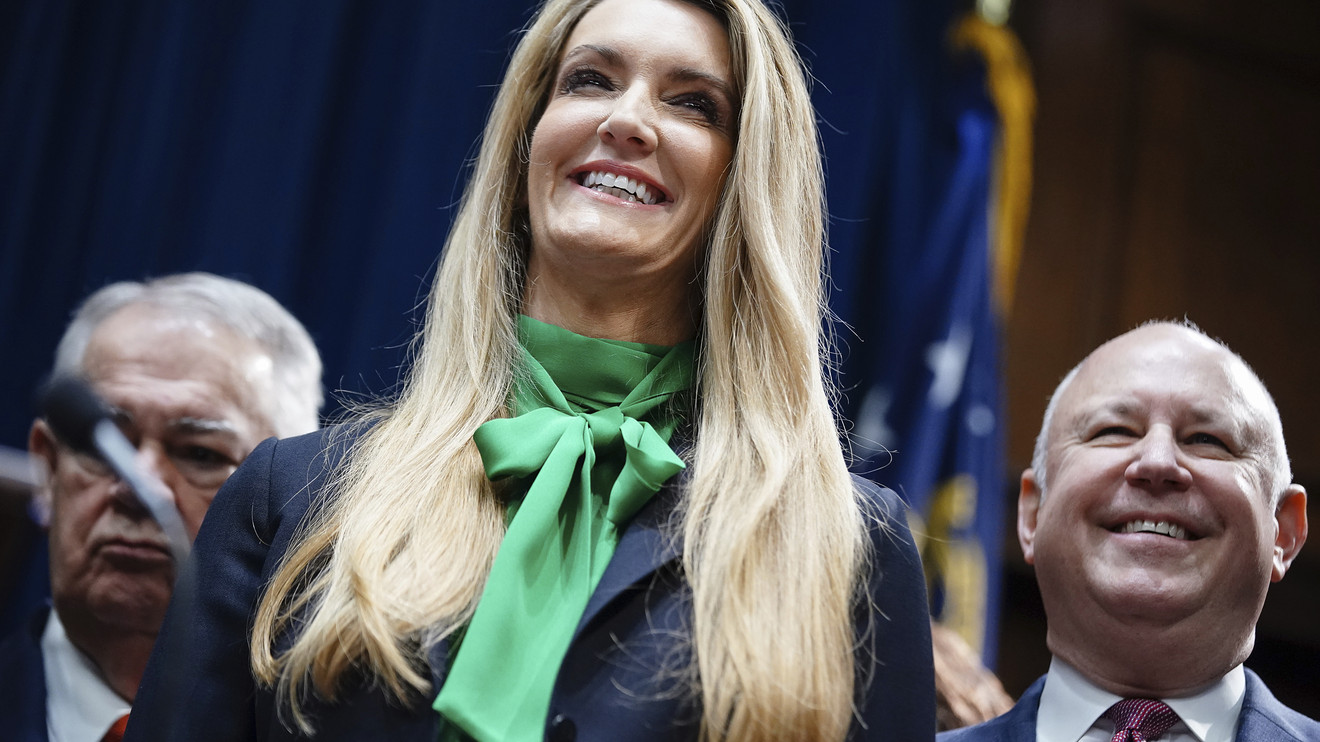 Republican Sen. Kelly Loeffler of Georgia appears to have received stock and other awards worth more than $9 million from Intercontinental Exchange Inc. as she left the company for the Senate, according to a New York Times report citing securities filings, her new financial disclosure form and interviews with compensation and accounting experts.

Loeffler, whose husband, Jeff Sprecher, is Intercontinental Exchange’s ICE, -0.11% founder and CEO, was poised to forfeit the rewards due to her departure, but the New York Stock Exchange parent changed their terms so she was able to keep them, the report said. The largest component was a stake in the company’s Bakkt cryptocurrency exchange that Loeffler had been running.

The report notes that it’s not unusual for companies to dispense millions to departing executives, with Exxon Mobil Corp. XOM, -0.98% giving compensation worth about $180 million to Rex Tillerson as he left the company to become President Donald Trump’s secretary of state and Kellogg Co. K, +0.67% giving $9 million to Carlos Gutierrez as he departed to become President George W. Bush’s commerce secretary.

But the awards could provide more fodder for Democrats who want to flip her seat as well as her primary challenger, Republican Rep. Doug Collins of Georgia. Loeffler — who was appointed to the Senate seat in December by Georgia’s Republican governor, who picked her over Collins — already has been dealing with criticism about stock sales after a private, all-senators briefing in late January on the coronavirus.

See:Loeffler tries to put to rest controversy over portfolio moves as pandemic approached: ‘My family will divest from individual stocks’

“Kelly left millions in equity compensation behind to serve in public office to protect freedom, conservative values and economic opportunity for all Georgians,” a spokesman for Loeffler, Stephen Lawson, told the Times NYT, +6.44% . “The obsession of the liberal media and career politicians with her success shows their bias against private sector opportunity in favor of big government.”

An Intercontinental Exchange spokesman, Josh King, told the paper that the awards reflected Loeffler’s instrumental, long-term role at the company, and the company did not want to discourage her from serving in the Senate.