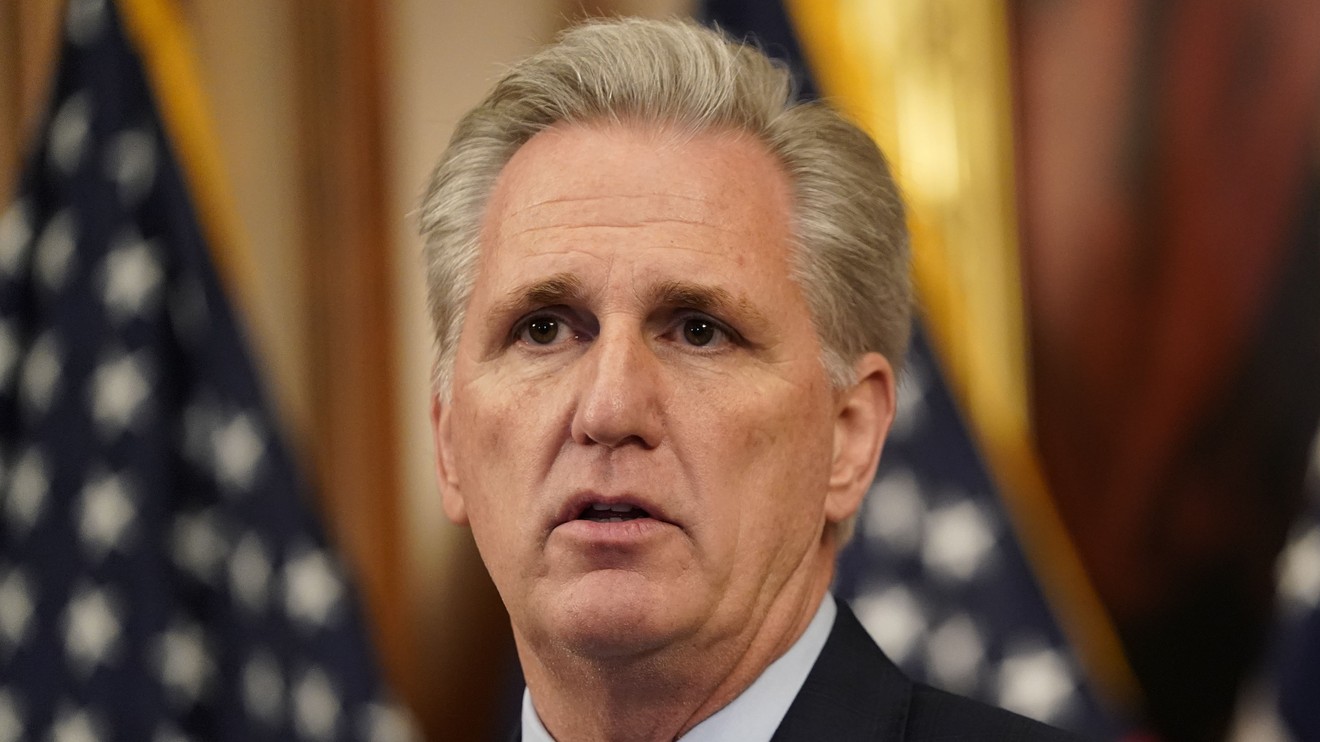 House Republicans will join a panel led by Democrats to look for waste, fraud and abuse in the federal government’s coronavirus relief efforts, but don’t have any expectations it will be a success.

House GOP Leader Kevin McCarthy, a California Republican, named the Republican members Thursday at his weekly press conference at the U.S. Capitol. He said the panel will be partisan, despite having members of both parties, and will duplicate efforts of other panels.

McCarthy called the panel’s leader, Democratic Whip Jim Clyburn (D, S.C.), “one of the most political members of their caucus.” As the party whip and third-ranking House Democrat, Clyburn is responsible for counting votes and rallying support for the party’s legislative priorities.

“Unlike those who think this committee or this virus is designed to restructure government, the individuals we appointed have one goal in mind: truth and transparency,” McCarthy said.

Democrats have dismissed those concerns.

“How long and how much money did they spend on Benghazi? When they had the Armed Services Committee, the Intelligence Committee and all of those committees looking at all that,” Pelosi said when announcing the Democratic members of the panel April 29, referring to the 2014 select committee put in place by Republicans to look at the deaths of American embassy security personnel in 2012.

“Their so-called reasoning does not seem to apply by their own experience,” Pelosi said.

McCarthy said House Republicans will also have a separate “task force” of only party members to look at the role of China in the COVID-19 pandemic, including “influence operations” targeting universities, think tanks and media outlets, as well as economic threats and efforts to gain technological advantage. He said they are to write a report by October.