Home
Stocks
Outside the Box: It’ll be ‘Happy MAMA Day’ when we Make America Manufacture Again
Prev Article Next Article
This post was originally published on this site 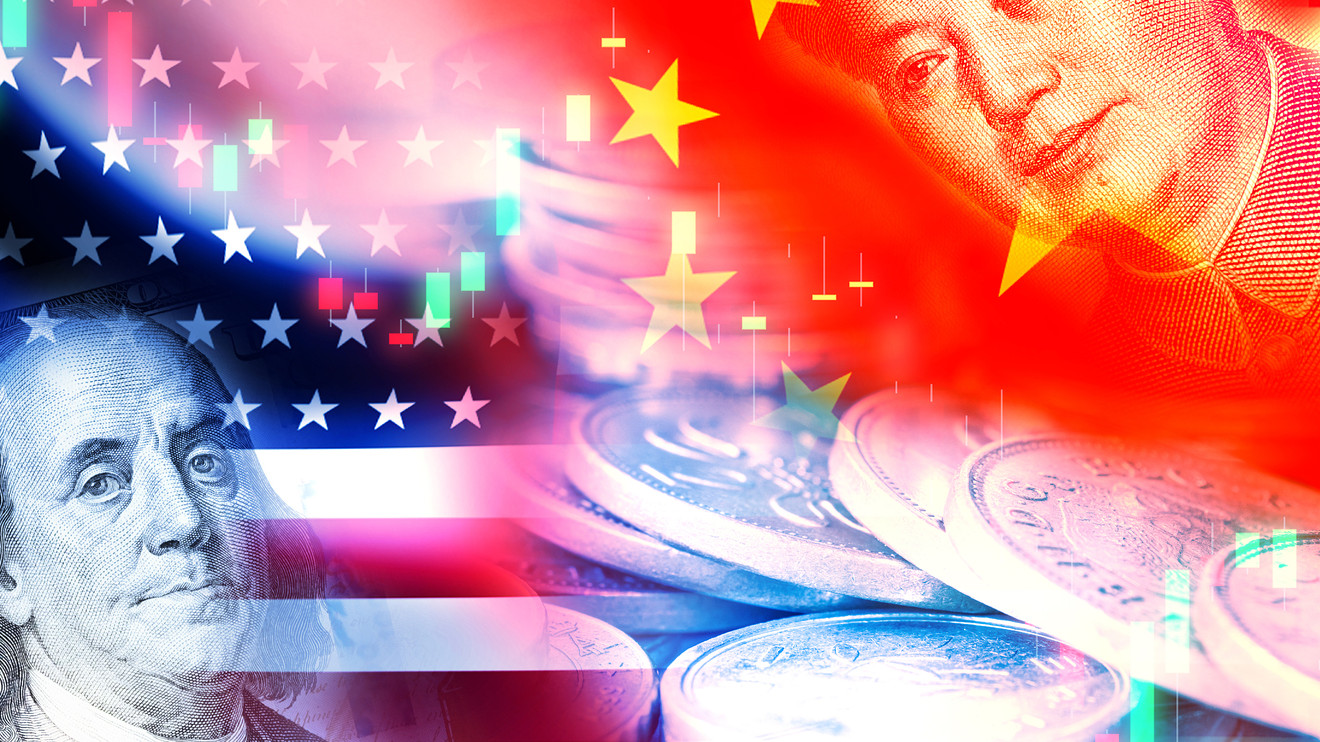 It’s understandable why so many American manufacturers moved their operations to China. They saved money on production, increased margins, and competed more effectively. Producing abroad is still more economical, but COVID-19 is reminding everyone, from President Donald Trump on down to the average Joe and Jane, that national defense and health security comes before profits.

It might be a lesson we quickly forget if and when life returns to normal. But for the moment, political and economic forces are converging to pressure companies to return manufacturing operations to the U.S. — or at least to countries considered more sympathetic to U.S. interests than China.

U.S. officials claim the Chinese government failed to alert the world about the severity of the initial outbreak of COVID-19 in Wuhan so that it could accumulate necessary medical equipment. A May 1 report by the Department of Homeland Security (DHS) states that Chinese leaders held off telling the World Health Organization (WHO) that COVID-19 was a contagion for much of January so that it could boost its medical supplies, a May 4 AP article reported. DHS noted that during that time, China’s imports of face masks and surgical gowns and gloves increased and its exports of those items decreased.

The Trump administration also claims that COVID-19 might have been released accidentally by a scientist working in the Wuhan Institute of Virology, which conducts research on the transmission of diseases from animals to people. This contradicts China’s explanation that COVID-19 originated in a wet market in Wuhan..

China counters that U.S. officials are using the country as a scapegoat. “As the U.S. presidential election campaigns are underway, the Trump administration has implemented a strategy designed to divert attention from the incompetence it has displayed in fighting the pandemic.…facts and morals have no value. The ultimate goal now is to win the election,” stated a May 4 article in the Global Times, a newspaper considered to be the Chinese Communist Party’s mouthpiece.

China’s relationship with the U.S. — and the world — will next be tested by whether the country will share a vaccine with the world if it’s the first to develop one. The country didn’t promise to “make any successful vaccine a common public good” during a virtual meeting called by the EU, a May 5 South China Morning Post article reported. Nor did China contribute funding toward the EU’s effort to develop and distribute COVID-19 vaccines. The U.S. has pledged $8 billion to the effort.

There are fears that if China develops a COVID-19 vaccine first, it will have massive negotiating power over the rest of the world. Alternatively, the country could keep the vaccine for itself, allowing it to reopen its economy while other countries remain partially or entirely closed.

From trade with America to made in America

Given the deteriorating relationship with China and the scramble for personal protective equipment (PPE) during the coronavirus pandemic, it’s not surprising that the Trump administration has been emphasizing the importance of domestically manufacturing items deemed critical to Americans’ health, economy, and defense.

Likewise, White House trade adviser Peter Navarro — long a proponent of bringing manufacturing back to the U.S. — is working with the president on an executive order that would provide long-term incentives for American companies to produce medications and medical supplies locally, he said in a March 17 Fox News interview. “We cannot keep having these public health crises and go back to sleep like the previous administrations have,” Navarro said.

U.S. government agencies are considering tax incentives and potential reshoring subsidies as they work to determine which manufacturing should be labeled essential, according to a May 4 Reuters article. The administration is also working to create an Economic Prosperity Network. “It would include companies and civil society groups operating under the same set of standards on everything from digital business, energy and infrastructure to research, trade, education and commerce,” the Reuters article reported, citing an anonymous senior U.S. official. The administration also is working with U.S. allies, including Australia, India, Japan, New Zealand, Korea, and Vietnam, on ways to restructure supply chains, Secretary of State Michael Pompeo said on April 29.

The need to manufacture medical supplies domestically has even united legislators on both sides of the congressional aisle. For example, in March, Senators Marco Rubio (R-Fla.), Kevin Cramer (R-N.D.), Elizabeth Warren (D-Mass.), Chris Murphy (D-Conn.), and Tim Kaine (D-Va.) introduced the Strengthening America’s Supply Chain and National Security Act. The Act requests the Department of Defense (DoD) to determine its dependency on foreign nations for drugs and drug ingredients, requires drug makers to tell the Food and Drug Administration the volume of active pharmaceutical ingredients they obtain from overseas, and restores the Buy American Act’s mandate for the DoD and the Veterans Administration to buy ingredients and manufactured drugs domestically.

Legislators should consider looking back to the 1970s for answers. Pharmaceutical companies moved operations to Puerto Rico after the Tax Reform Act of 1976 exempted corporate income generated in U.S. territories from federal taxation. A U.S. Government Accountability Office report estimated in 1993 that pharmaceutical companies were, by far, the largest beneficiaries of the Puerto Rican corporate tax system, “benefiting to the tune of $86 million in 1985,” a March 16 Forbes article reported. But when the Small Business Job Protection Act of 1996 eliminated the tax break by 2006, many pharmaceutical manufacturers moved overseas to Ireland, China and India.

For example, about 97% of antibiotics now used in the U.S. come from China and 40%-50% of generic drugs come from India, which relies heavily on China for active pharmaceutical ingredients. When most of the pharma companies left, Puerto Rico’s economy was crushed and has yet to recover. The Forbes article suggested that reinstating the tax break would help Puerto Rico’s economy and increase the U.S.’s supply of key drugs. One problem: The island is in the path of hurricanes. Nonetheless, the idea of providing incentives for manufacturers to return to the mainland should be considered.

Many robotics companies are headquartered overseas. Among the largest are Japan’s Fanuc 6954, +3.64% , Mitsubishi Electric 6503, +2.29% and Yaskawa Electric 6506, +0.86% , Kuka, which was purchased by China’s Midea Group 000333, +4.31% , and ABB ABB, +1.07% , based in Switzerland. In the U.S., Teradyne TER, +3.19% has a division that makes robotic arms and robots, Rockwell Automation ROK, +0.95% is an industrial automation company that helps companies integrate robots into their manufacturing, while Cognex CGNX, +0.43% supplies machine vision systems that identifies defects, monitors production lines and tracks and sorts parts.

Jackie Doherty is the senior contributing editor at Yardeni Research, Inc.; Ed Yardeni is the president of the firm. Hat tip to Vineer Bhansali for coining the acronym “MAMA.” Institutional investors can sign up for a complimentary trial of Yardeni’s research at www.yardeni.com .

Read: Finger pointing amid coronavirus pandemic has widened a gulf in U.S.-China relations

More: The coronavirus has exposed political cracks, leading to a disintegrating Europe, a declining America and a shrinking China