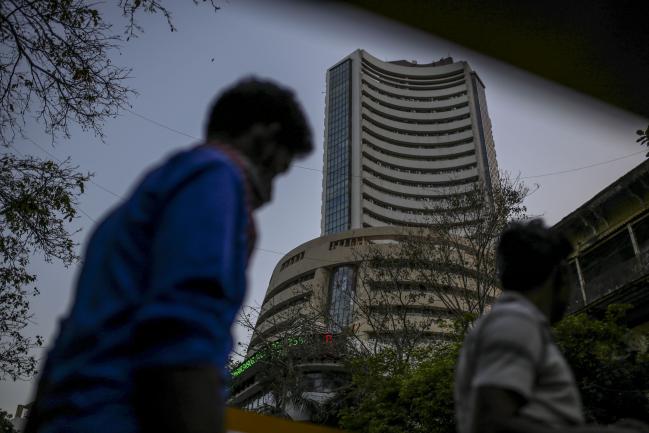 SGX Nifty 50 Index futures for May delivery rose 2.5% as of 9:34 a.m. in Singapore. The package amounts to 10% of the nation’s gross domestic product, Modi said in a televised address to the nation, without giving details. The figure includes more than 5.5 trillion rupees of measures already unveiled by the government and the central bank.

The headline number of the package at 10% of GDP is impressive, Mahesh Nandurkar, a strategist at Jefferies (NYSE:JEF) Financial Group Inc. wrote in a note Tuesday. “The incremental package would be 5%+ of GDP” and part of that could be restatement of the existing government schemes, the note added.

Before Tuesday’s announcement, the government had committed less than 1% of GDP, lower than many major economies, to contain the damage from the pandemic, even as economic data deteriorated and virus infections increased in an already fragile economy.

India’s key stock indexes posted their worst losses on record in March as the world’s second-most populous nation went into lockdown, and have since rebounded by about 20% from those lows.

The Reserve Bank of India has since March injected more than $50 billion into India’s economy, or more than 3.2% of GDP, while Finance Minister Nirmala Sitharaman had offered $22.5 billion of aid on March 26.