Home
Stocks
The Fed: There is a growing sense recovery will be slow, Fed’s Powell says
Prev Article Next Article
This post was originally published on this site 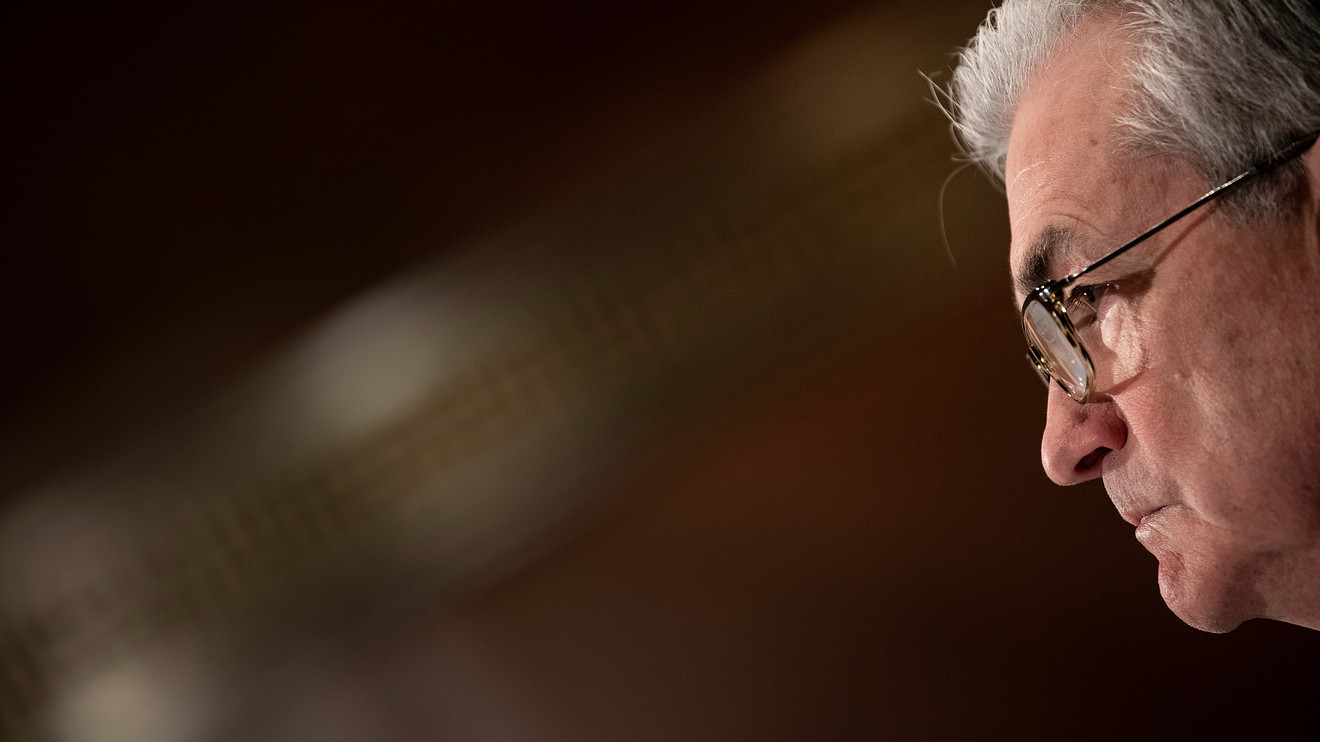 The economic recovery may be more gradual than hoped, Fed Chairman Jerome Powell said Wednesday, in a grim review of the damage done by the coronavirus pandemic.

In talks with business contacts across the nation “what comes though is there is a growing sense I think that the recovery may come more slowly than we would like,” Powell said in remarks to the Peterson Institute for International Economics.

“The path ahead is both highly uncertain and subject to significant downside risks,” he said.

A deep and lasting recession could create lasting damage to the economy.

“The passage of time can turn liquidity problems into solvency problems,” he said.

More government aid to households and businesses may be “worth it” to avoid these potential problems, the Fed chairman said.

“Additional fiscal support could be costly but worth it if it helps avoid long-term economic damage and leaves us with a stronger recovery,” Powell said.

The Fed chairman said it was ultimately up to Congress and the administration to consider this tradeoff.

In his prepared remarks, Powell did not mince words about the damage the economy is facing from the lockdown put in place in mid-March to slow the spread of the coronavirus.

“The scope and speed of this downturn are without modern precedent, significantly worse than any recession since World War II,” he said.

The Labor Department reported last week that 20.5 million Americans lost their job in April and the unemployment rate rose to 14.7%.

Powell said a Fed survey has found that 40% of people in households making less than $40,000 a year and were counted on the payrolls in February had lost that job in March.

“This reversal of economic fortune has caused a level of pain that is hard to capture in words,” the Fed chairman said.

Congress has already spent $2.9 trillion to fight the coronavirus pandemic. Lawmakers are split over the need for another package. House Democrats have introduced a new $3 trillion relief measure that most Republicans do not support.

The Fed has also cut rates to zero and bought massive amounts of Treasurys and mortgage-related assets to support financial markets SPX, -0.65% . The central bank is also setting up over $2 trillion in lending facilities to get credit flowing in all corners of financial markets.

“While the economic response has been both timely and appropriately large, it may not be the final chapter,” Powell said.

The timing and pace of the economic recovery depend on questions about the battle against COVID-19 that are currently unknowable, he said.

Powell said he is worried that a longer and deeper recession could result in “an extended period of low productivity growth and stagnant incomes.”

In addition, avoidable household and business insolvencies can weigh on growth for years to come, he said.

Workers can lose their skills, he added. And losing small and medium-sized businesses would destroy the economy’s principal source of job creation.

Neil Dutta, head of economics at Renaissance Macro Research, said Powell’s remarks were negative but designed that way to keep pressure on Congress to do more to support the economy.

The Fed chairman said that concerns about debt and the deficit should be address later.

“I do think we can come back to them… a few years down the road when we’re truly recovered, or at least mostly recovered,” he said.

The Dow Jones Industrial Average DJIA, -1.02% was down 119 points in morning trading.