Home
Stocks
Cannabis Watch: Aurora Cannabis on CEO search during a pandemic: drone tours, no handshakes
Prev Article Next Article
This post was originally published on this site 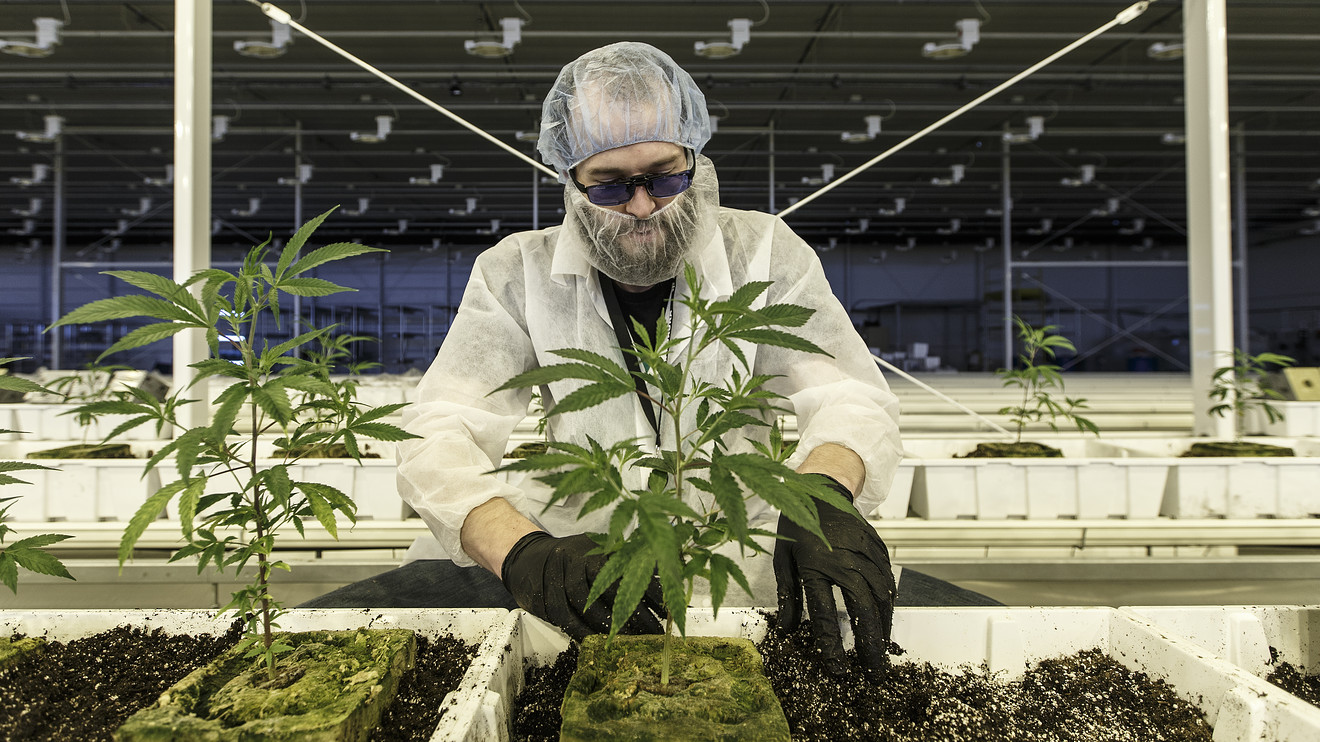 Aurora Cannabis Inc. may hire a new chief executive without ever shaking her or his hand or meeting in person.

Amid the COVID-19 pandemic, Aurora ACB, +68.67% ACB, +66.84% has continued to pursue hiring a new CEO — though it’s doing so a little differently in pre-pandemic circumstances, interim top boss Michael Singer told MarketWatch in a phone interview. Instead of in-person meetings, executives are conducting videoconference calls, and, to show the candidates around Aurora, the company is using drone footage from its flagship facility.

Singer said they also have a number of video tours put together that demonstrate the company’s “innovation,” referring to the high levels of automation Aurora built into the weed-growing operations it calls Sky-class facilities.

It’s not an ideal scenario from Singer’s perspective, who would prefer the new CEO be able to “kick the tires” at its marijuana-growing facilities in Canada. But those sites are closed except to employees “on the front line,” Singer said.

“Thinking about a new CEO coming on board — they want to see Aurora Sky, they want to meet the people, versus doing the videos, but that’s not possible,” Singer said.

Aurora is looking for a new CEO as it seeks a new direction following a tumultuous year, and Singer said that, regardless of when a new boss joins the company, it will not be distracted from its plans. After jettisoning two top executives earlier this year, Aurora began stripping down the business. It laid off hundreds of employees, shut down construction projects in Canada and abroad, and launched a line of cheap weed to capitalize on demand of that sort.

For more: People want cheap weed, and Aurora Cannabis is paying the price

Singer said that Aurora was reconfiguring its cultivation as consumers have expressed a clear preference for cheap pot — he said the company is focusing on making high-quality products at a lower cost, after previously striving to capture the higher end of the pot market. In part, cheap weed will help convert the illicit market, which Singer estimated was roughly three times the size of the legal one.

The company reported an unexpected jump in pot sales Thursday, sending Aurora shares on a record run in Friday’s trading session. Despite the boost in sales, analysts voiced doubts Friday that the company’s plans are strong enough to pull it out of its current doldrums any time soon.

PI Financial analyst Jason Zandberg wrote in a Friday note that, while revenue growth was “robust,” his team has concerns about the company’s ability to reduce its expenses “without cutting to the bone.”

Zandberg wrote that the company’s revenue boost came from selling large quantities of dried flower, and, given that Aurora grew about three times the amount of pot that it sold, the company will likely keep flooding the market with cheap cannabis. Zandberg halved his price target to C$12 from C$24 and rates the stock the equivalent of a hold.

Jefferies analyst Owen Bennett wrote that the quarter’s sales give investors a reason to be optimistic but noted that revenue generation has historically not been an area where Aurora shows weakness; the company has struggled instead with its “huge cost structure” — and that continues.

Though Aurora executives said that they will attain a measure of adjusted profitability by the first fiscal quarter, high costs and a slight miss Thursday suggest that the company’s statements will do little to tamp down fears that the profit target is ambitious. Bennett wrote that, if the company fails, it will have further implications because it has debt covenants that are tied to its adjusted profitability.

Bennett rates Aurora a hold and has not updated his target price.