Home
Stocks
Outside the Box: Are you stuck with toxic friends? Here’s how to extricate yourself without making things worse
Prev Article Next Article
This post was originally published on this site 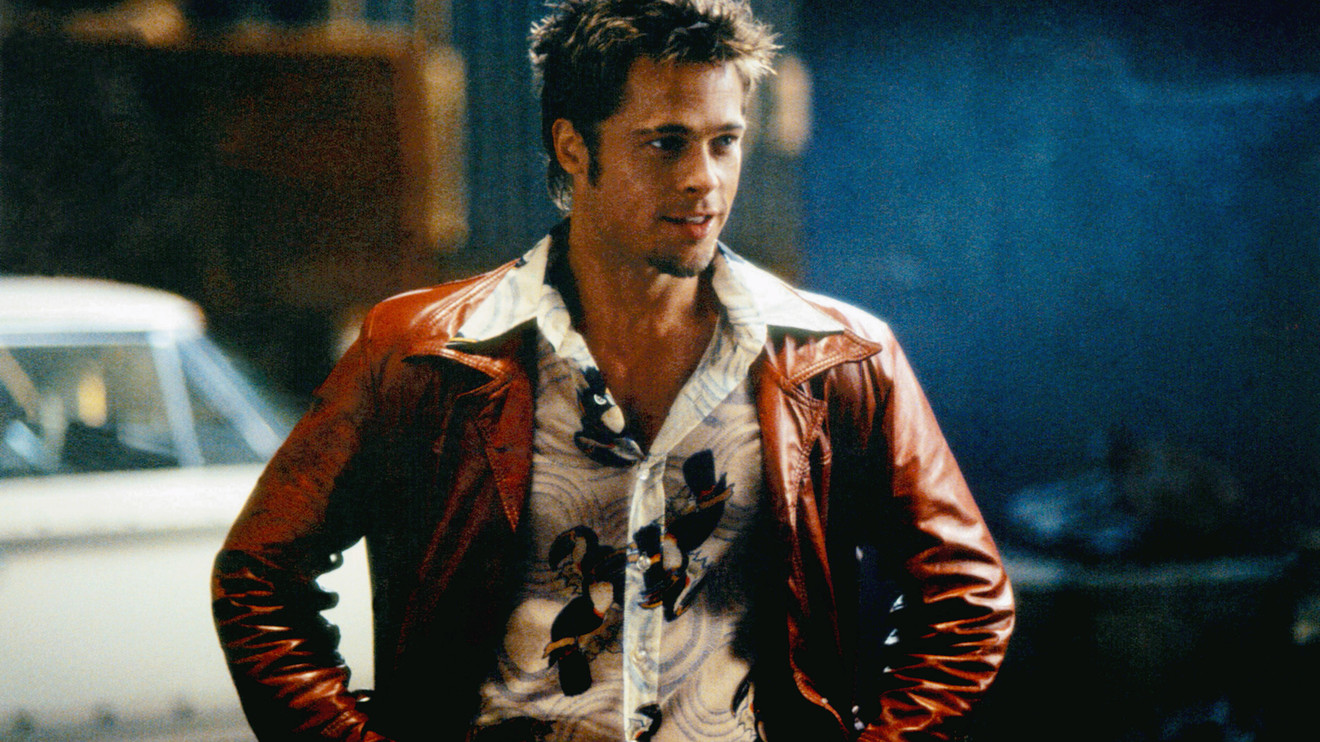 Through life’s highs and lows, we cherish our friends. They’re there for us. They care about us.

But let’s be honest: A few of them are a piece of work.

As we age, certain friends become wedded to us. They’re fixtures, like that mole on our neck.

We’re not referring to the vast majority of friends whom we admire and respect. They show empathy, display kindness and elevate our spirits during these tough times.

Instead, let’s turn our attention to those friends who do more harm than good with their negative attitude, anxiety-stoking assertions and nonstop criticism. Fending off their toxicity depletes us.

So after decades of simmering discord and dissatisfaction, should you dump a toxic friend?

“There’s a lot of value in a long-term friendship,” said Kathy McCoy, a psychotherapist in Florence, Ariz. “But as you get older, it’s easier to limit contact with someone who’s continually hammering away at your wellbeing.”

She cites the example of a 70-year friendship with a pal she met in kindergarten. McCoy recently found out that her friend denigrated her behind her back, dismissing McCoy’s injury that put her in a wheelchair and making other hurtful comments.

“I didn’t say anything to her about it,” said McCoy, author of “We Don’t Talk Anymore.” “I’m going to lick my wounds. But I still give her credit through the years for being largely a good friend.”

Circumstances and personal history shape whether you decide to speak up or let transgressions pass. If you’ve put up with someone’s misbehavior for years, then a more flagrant exhibition of rudeness may not sting as much.

“It’s always good to discuss your feelings,” McCoy said. “But if the friend isn’t receptive or not listening to you, then it’s easier to step away and see less of them. There doesn’t have to be an explosion.”

Susan Heitler, a Denver-based psychologist, suggests gradually reducing your interaction with a toxic friend rather than staging a dramatic confrontation. If you consistently feel used, diminished or criticized, there’s only so much you can take.

“Titrate the doses of time you spend with the friend,” said Heitler, author of “From Conflict to Resolution.” “Touching base for a few minutes on the phone may be safe, whereas a two-hour in-person lunch would demoralize you.”

She offers two additional strategies: Incorporate others into your social plans so that you’re not one-on-one or, if it’s just the two of you, engage in a shared activity such as bowling or enrolling in an online course.

For those friends who commit an offense so grievous that you cannot brush it aside, respond on your terms when you’re calm and composed. Don’t impulsively react with anger and let your emotions run wild.

Heitler suggests framing your concern by using a “when you, I feel” construct. Examples include, “When you talk about my weight struggles with our circle of friends, I feel that my trust in you has been violated” or “When you find fault in our friends, I feel myself withdrawing because I don’t want to talk about their faults.”

“This formula makes you the subject of the sentence instead of your friend,” Heitler said. “That makes what you are saying easier for your friend to hear.”

Even if you deliver a tactful message, don’t expect miracles. Arguments can and probably will erupt. And ultimately, your friend may not change for the better.

“Remember that your job is to take care first and foremost of yourself, not to fix other people, especially if they do not want you to try to fix them,” Heitler said.