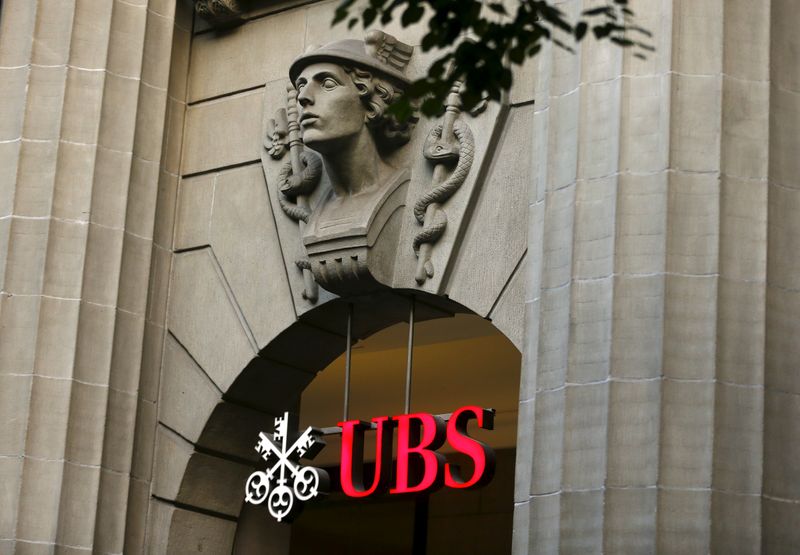 ZURICH (Reuters) – UBS (S:UBSG) wants to double the amount of assets under management at its business targeting wealthy clients in Russia and central and eastern Europe, a senior manager told Reuters.

The bank is particularly looking to high net worth clients with assets in the $5-$100 million range, including from the recent boom in technology entrepreneurs.

“Russia has had a very strong start to the year, which contributed very substantially to EMEA overall both in terms of revenues and net new money,” UBS’ wealth management head for Central and Eastern Europe, Caroline Kuhnert, told Reuters in an interview.

“We want to grow our business very strongly. We believe we can double it over the next few years,” she said, adding they were looking to double revenues as well as assets under management over the next four-five years.

Western banks limited their activity in Russia after sanctions were imposed on Moscow in 2014, freezing the funds of some wealthy Russians, with further measures imposed by the United States in 2018.

Russian President Vladimir Putin, meanwhile, has tried to encourage businesses to return funds to the country by offering a capital amnesty and tax breaks.

Now UBS, the world’s largest wealth manager, wants to expand the banking services it offers to Russian multi-millionaires both through its onshore Moscow office, where it made “significant hires” last year, and offshore through teams in London, Monaco, Singapore and Switzerland.

“We want to be not only a very well recognised franchise, but we want to be the most profitable franchise (in eastern Europe),” Kuhnert said.

A trained economist and former investment banker who worked in Moscow in the early 90’s for the former International Moscow Bank, Kuhnert heads up a team of roughly 300 employees covering wealth management for Central and Eastern Europe, Greece and Israel. They manage assets estimated somewhere in the mid-to-high double-digit billion U.S. dollar range.

UBS overall employs roughly 70 staff in Russia and said last week it was promoting Ekaterina Lehmann to head of global wealth management in the country, a broader role intended to help roll out services offered by a tie up between the wealth management business and the investment bank to a wider group of clients. [nL8N2CU3O0]

Kuhnert said UBS had in recent months attracted a greater share of its Russian clients’ wallets as it stepped in with loans to help business owners during the coronavirus pandemic.

“Clearly in some markets in my region, government support in light of COVID-19 is less pronounced and fast than in Switzerland, for example,” Kuhnert said.

“So the owners and entrepreneurs are putting money back into their businesses. And then they also look for loans from international firms like us,” she added, also saying that clients were seeing opportunities to invest equity.