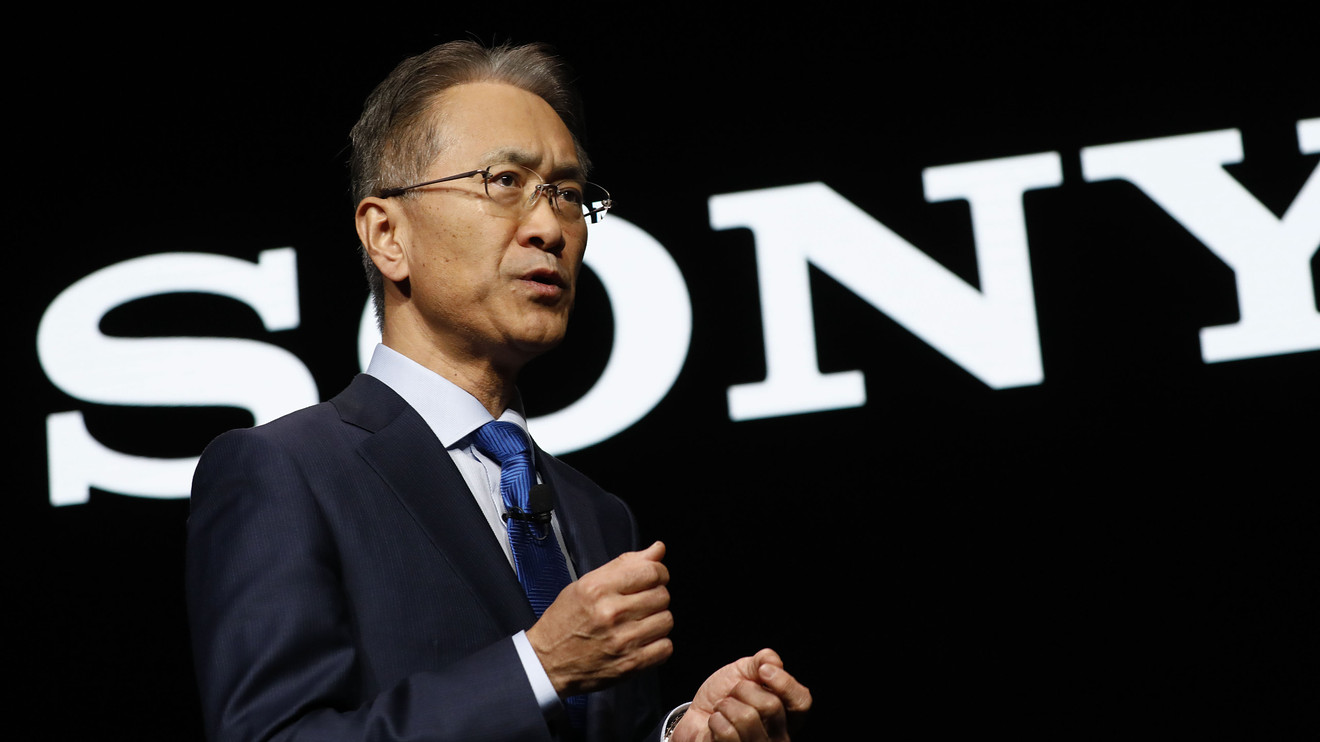 Asian markets were mixed in early trading Wednesday, following losses on Wall Street and as the world braces for a long economic recovery.

In Tokyo, shares of Sony Financial Holdings 8729, +23.33% skyrocketed after Sony Corp. 6758, -2.57% said it would absorb the unit through a $3.7 billion tender bid. Sony already owns about 65% of the financial business. In Hong Kong, Lenovo shares 992, +1.82% surged after the PC maker reported a sharp drop in quarterly profit, but pointed to an expected rise long-term demand for computers and data centers as more people work and attend classes online.

On Tuesday, the Centre for Risk Studies at the University of Cambridge’s Judge Business School predicted that the global economy would lose as much as $82 trillion over the next five years. The report said the mid-range forecast calls for $26.8 trillion, or 5.3% of five-year GDP, to be lost.