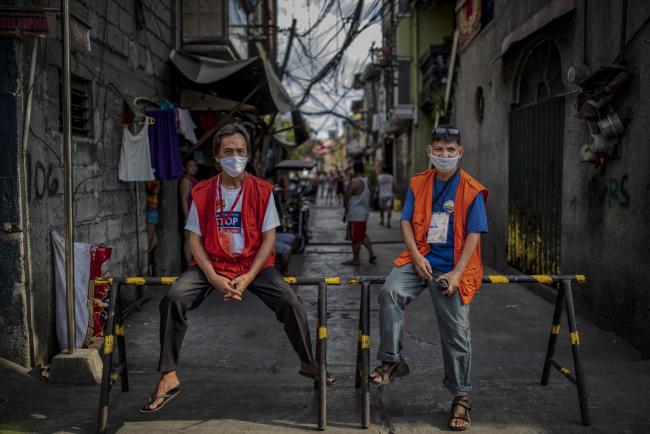 “We will lock down villages with coronavirus cases so that we can preserve economic activity,” Carlito Galvez, chief implementer of the nation’s policies to stem the outbreak, said in a televised briefing late Tuesday.

Stricter curbs may be brought back should a second wave of infections occur, President Rodrigo Duterte said at the same briefing, as the government prepares for the arrival of more returning overseas workers. Malls and some businesses have been allowed to open in the capital since May 16.

The gradual lifting of restrictions is in line with strategies adopted in other countries as governments remain wary over the risk of a resurgence in infections. In the Philippines, confirmed cases of the virus are at almost 13,000.

Some 42,000 Filipino migrant workers are set to arrive until June, which might overwhelm the nation’s quarantine facilities, Galvez said. More than 27,000 repatriated workers are staying at isolation centers in the capital.