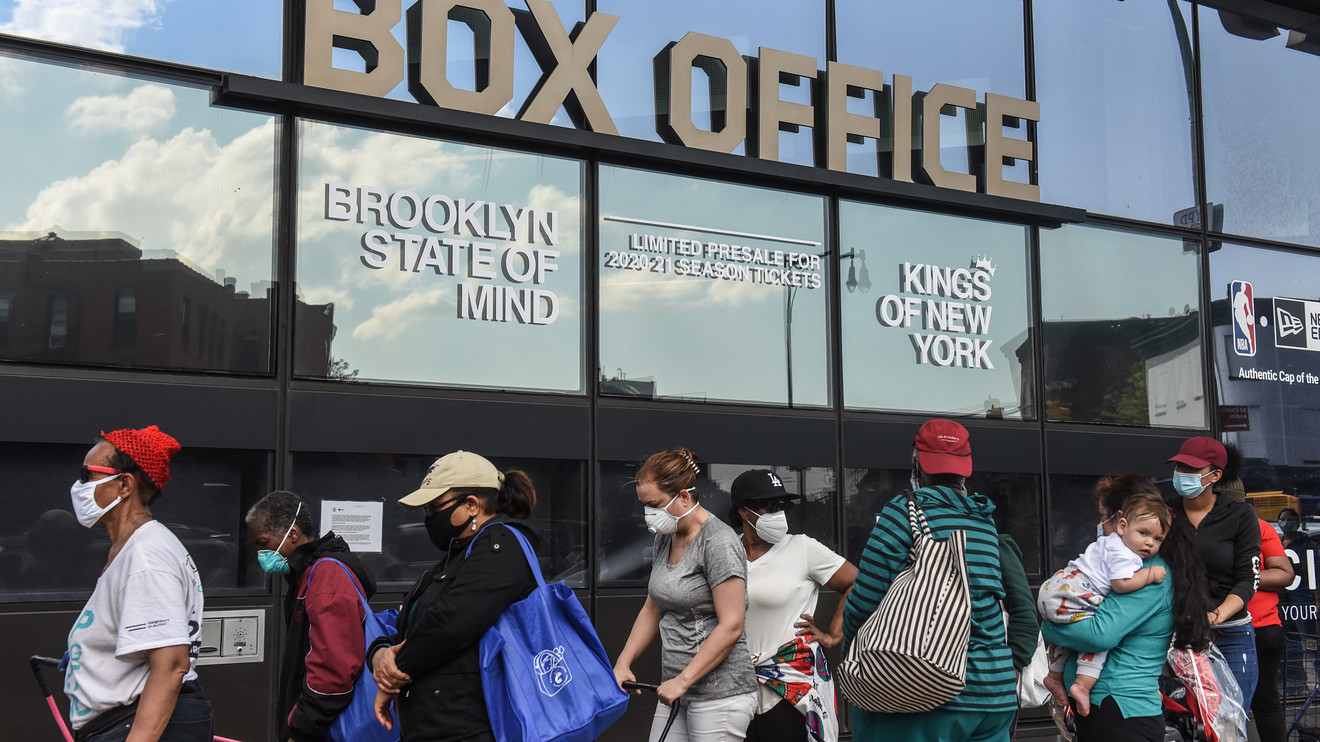 The numbers: More than 4.4 million unemployed Americans applied for jobless benefits last week through the states or a temporary federal-relief program, reflecting persistent pressure on struggling companies to slash payrolls even as the U.S. economy slowly reopens for business.

Read:Expanded unemployment benefits: Who qualifies, how to apply

MarketWatch for the first time is reporting jobless claims in raw or actual figures, foregoing the time-honored media practice of using seasonally adjusted numbers. The seasonal adjustments have overstated jobless claims by several million and are less relevant given the nature of a once-in-a-century pandemic. See this congressional report for a fuller explanation.

What happened: The historic pace of layoffs has tapered off since peaking at the end of March, but unemployment has already ballooned to the highest level since World War Two and is likely to get worse.

Since the coronavirus pandemic and lockdowns started in mid-March, some 35.5 million people have applied for jobless benefits through their states. Roughly 9.2 million have applied via a new federal program that has made self-employed workers and independent contractors such as writers or Uber UBER, +3.23% drivers eligible for the first time ever.

The true number of unemployed is impossible to know for sure, but earlier this month the government said 20.5 million workers lost their jobs in April. The unemployment rate shot up to almost 20% unofficially, according to a close reading of the government’s report. The official estimate was 14.7%.

Read: Great Depression 2020? The unofficial U.S. jobless rate is at least 20%—or worse

Before the viral outbreak, new jobless claims were in the low 200,000s. Only about 1.7 million Americans were collecting benefits and the unemployment rate was at a half-century low of 3.5%.

The big picture:All 50 states have lifted some restrictions imposed during a nationwide lockdown and some are further ahead than others, but the effort to reopen the economy has been slow going.

The U.S. is in a race for time: The longer it takes to fully reopen, the more likely that millions of seemingly temporary job losses become permanent. If that happens, the jobless rate is likely to remain above 10% through the end of the year and hinder a recovery.