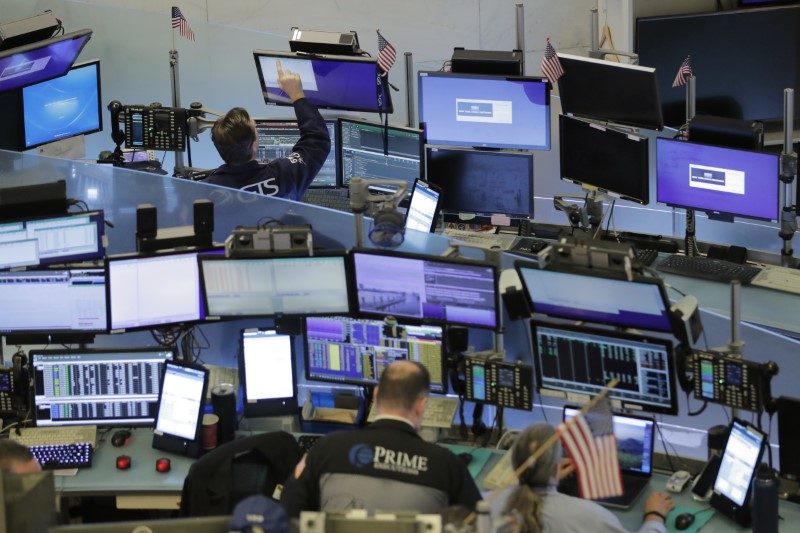 The two American multinationals saw the largest increase in hedge fund holdings, according to an analysis by the bank of 822 funds with 1.8 trillion in gross equity positions.

Goldman Sachs said the focus on growth stocks, which tend to outperform the overall market, had supported recent hedge fund performance as Wall Street witnessed one of the quickest turns to a bear market amid a near-collapse in business activity.

From peak to trough, the S&P 500 slumped more than 35% in just 23 trading sessions, with investors ditching the so-called value stocks in favor of growth stocks.

Overall, funds also rotated further toward defensive sectors such as real estate, consumer staples and utilities as opposed to cyclicals.

Among sectors, Goldman Sachs said healthcare enjoyed the most net exposure, with funds also shifting to beneficiaries of the past two months’ stay-at-home orders including online retail and internet services.