Home
Stocks
Outside the Box: Your 401(k) won’t be enough for retirement
Prev Article Next Article
This post was originally published on this site 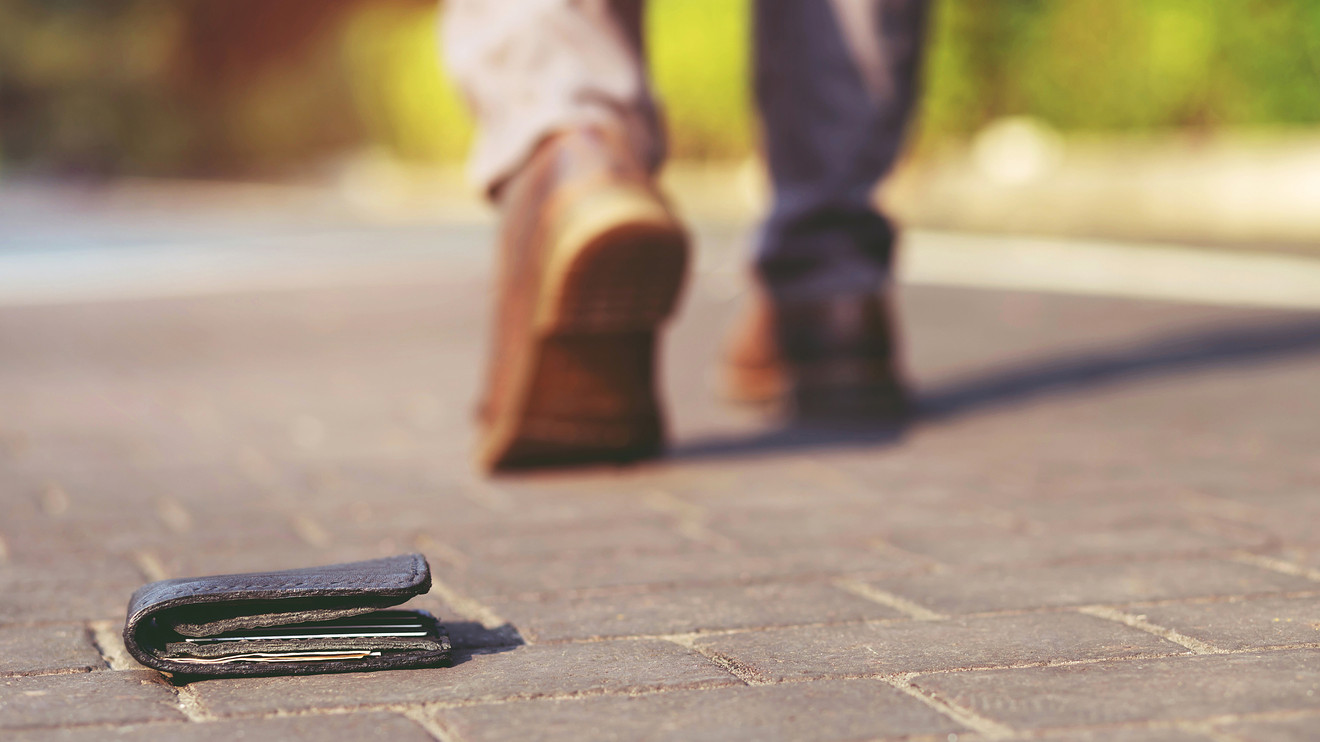 In light of the continuing pandemic, Congress has temporarily changed the rules on hardship withdrawals from your 401(k). It’s easier to take money out penalty-free, up to $100,000, and you can pay it back and avoid the tax hit.

But should you even think about raiding your 401(k) plan? Vanguard, the investment firm founded by the legendary late Jack Bogle, took on this problem in a recent update to clients.

The summary idea is to borrow from your plan rather than withdraw from it during difficult times such as the COVID-19 pandemic.

“The law allows plans that offer loans to adopt a provision to double the amount that participants can borrow to $100,000 or 100% of the vested account balance, whichever is less,” Vanguard said.

“This is available until September 23, 2020. If your plan usually charges a loan origination fee, it will be waived. To be eligible, you must be affected by the coronavirus.”

If you do take money, start small, Vanguard cautions. And definitely plan ahead for how to repay yourself within those three years.

“Your ability to access money for the short-term needs of today but pay yourself back is important. It means you won’t owe taxes on the money and you also won’t wipe out your hard-earned, long-term retirement funding,” the company said.

All sound advice — if you consider your 401(k) to be your retirement plan. The data on Americans and their savings habits suggest otherwise: For many people it’s a rainy-day fund at best. Many likely will have few qualms about tapping it early.

Which brings me to a powerful point made not long ago by Bogle himself — 401(k) plans are not really retirement plans. They simply aren’t strict enough.

“At first, the 401(k) was designed to be a thrift plan, an extra, a savings plan. It was never designed to be a retirement plan. You can see it in its very structure,” Bogle said in an interview.

The same thing is true of the IRA, Bogle pointed out. “It’s very flexible, and I think that should be tightened up, too, but particularly the 401(k) and 403(b). They both have a lot of flexibility and, in a lot of cases, too much cost,” he said.

We know what happens when people are required to make contributions to their own retirement. That’s how Social Security works. For all its faults, Social Security is highly disciplined. Everyone who works puts money in and everyone who retires takes money out as income.

Nevertheless, a shocking number of people simply ignore the opportunity to save for retirement in a 401(k) plan — up to 60% of eligible workers, according to one study. While 80% of baby boomers join a plan if offered one, just 52% of millennials participate.

What can you do now to overcome the design flaws Bogle points out?

First, save more. Many financial planners would point to 10% as a minimum savings rate for people trying to retire decades from today. Vanguard data show that the average 401(k) contribution in 2018 was 6.9% of pay. Just one in five 401(k) participants save more than 10% of their salary for retirement.

Second, it’s easy to underestimate the value of keeping investment costs low, as Bogle notes. High-fee funds eat up a giant slice of your long-term gains, as much as a third of your return or more. Low cost is the point of using index funds in retirement plans such as 401(k)s and IRAs.

Borrowing from your plan or worse, withdrawing cash, means your money stops working for you into the future. You miss out on the powerful effect of compounding. But so does failing to contribute enough in the first place. That’s how you end up with a rainy-day fund instead of a real retirement plan.

Starting early, saving enough and managing cost allows you to use time as leverage. At a 10% savings rate over decades even people of moderate means can compound their savings in the stock market and have enough to retire without worry.