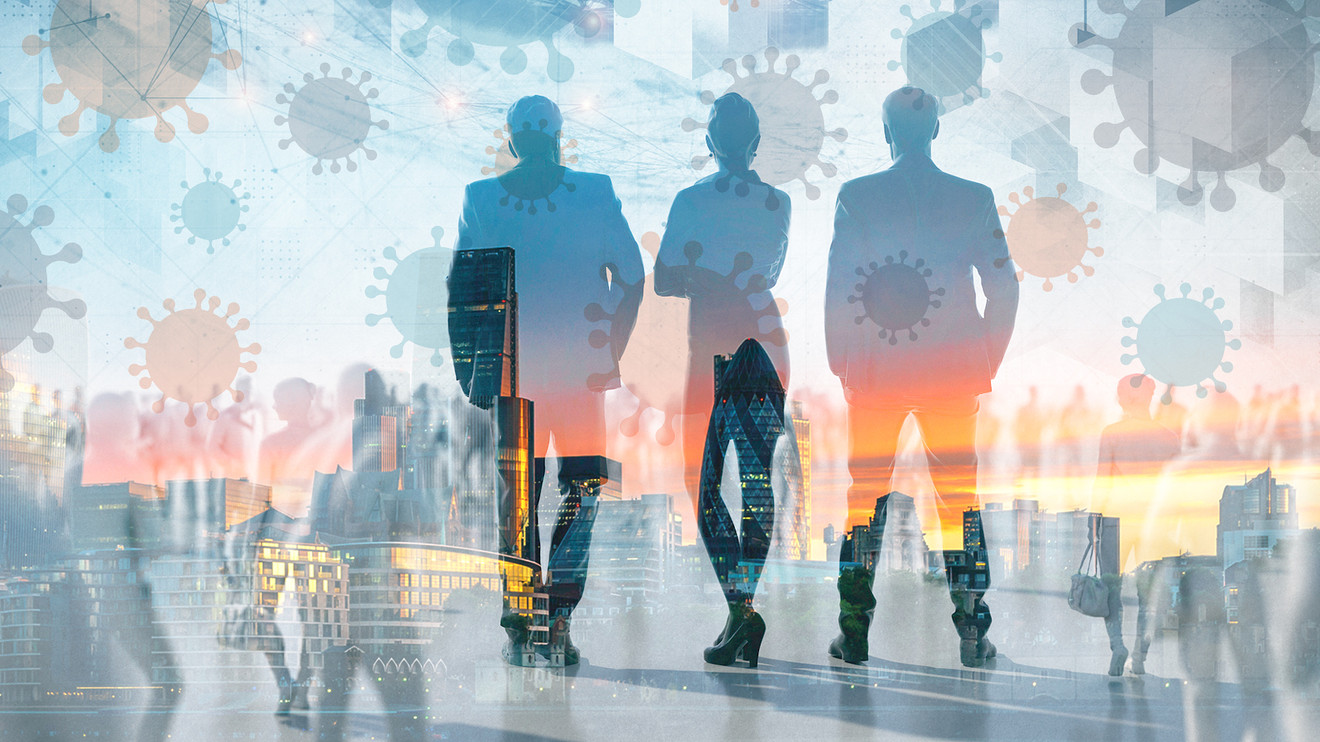 These are just some of the U.K.-listed companies that are overhauling their management teams and accelerating succession plans as they seek to cope with disruption amid the coronavirus pandemic.

There were 232 board-level changes in April 2020 across all sectors, a 13% increase from the monthly average of 206 changes over the past two years, according to research by New Street Group.

In the first nine working days of May alone, 108 board moves took place, according to the executive search firm, which analyzed shareholder announcements from companies listed on the London Stock Exchange.

Some executive exits have been more abrupt than others. Andy Palmer was ousted as chief executive of Aston Martin Lagonda AML, +10.82% after overseeing a 94% collapse in the luxury sports car maker’s stock since its initial public offering in October 2018. Palmer is being replaced by Tobias Moers, the chief of Daimler’s AMG performance brand.

Just a week earlier, Royal Mail RMG, +5.07% boss Rico Back stepped down in a surprise departure after less than two years in the job, as the company suffered a dramatic fall in letter volumes since the coronavirus lockdown was introduced in the country on March 23. Chairman Keith Williams will take over as interim CEO while the FTSE 250-listed group looks for a replacement.

Read:U.K. investors have lost out on more than £30 billion in dividends

Other executives are walking out the door more slowly. Andrew Findlay, chief financial officer of easyJet EZJ, +5.85%, said he would leave the company in May 2021, in an announcement made just days after he survived an attempt by the low-cost airline’s founder to remove him from the board. That timeline gives easyJet Chief Executive Johan Lundgren — who praised Findlay’s efforts in helping shore up the carrier’s balance sheet during the coronavirus crisis — ample time to find a successor.

On Tuesday, Tesco’s TSCO, -1.26% chief financial officer Alan Stewart disclosed his plans to retire from Britain’s largest supermarket next April, after six years at the company. The move is part of a wider leadership shake-up at the company, which will also see Chief Executive Dave Lewis step down in September.

Doug Baird, chief executive of New Street Group, said that while some of the appointments and departures being announced now will have been planned several months ago, the disruption caused by the coronavirus crisis is likely to have led some businesses to accelerate the decision to restructure their boards.

“The last three months have seen an unprecedented shift in the demands on senior executives. Few companies would deny that hasn’t caused strains. It isn’t surprising that businesses are dealing with that by stepping up the pace of board changes and bringing forward succession plans,” said Baird.

He noted that some executives are being released from their gardening leave clauses earlier than they would normally and: “That’s allowing them to get to their new employer quicker to help fight fires.”

“11 companies have already welcomed a new boss this year and five more look set to do so before the year-end, with Tesco’s Ken Murphy and Imperial Brands’ IMB, +1.74% Stefan Bomhard the next pair due to take the top job, ahead of Luis Gallego at International Consolidated Airlines IAG, +8.22% in September and then whoever is appointed to take the helm at Pearson PSO, and Persimmon PSN, +4.64% before the end of the year,” Russ Mould, AJ Bell investment director, said.

Mould said there were several reasons why a CFO steps down, including retirement, as in the case of advertising group WPP’s WPP, +1.27% Paul Richardson, who entered 2020 as the FTSE 100’s second-longest serving finance boss, after DCC’s DCC, +2.64% Fergal O’Dwyer, who took the job in 1996.

Richardson will be replaced by John Rogers, the current chief executive of Argos, a British electronics and furniture retailer that is owned by supermarket J Sainsbury SBRY, +1.36%, while O’Dwyer will be succeeded by Kevin Lucey, who is currently DCC’s head of capital markets.

“In more extreme circumstances, it could be that the CFO feels there is trouble ahead and it is time to get out while the going remains good. The combination of CEO and CFO departures running above average in 2018, 2019 and so early in 2020 (even before COVID-19) did raise such suspicions but no CFO, no matter how astute, has second sight and none can have foreseen the pandemic or its effects,” Mould added.