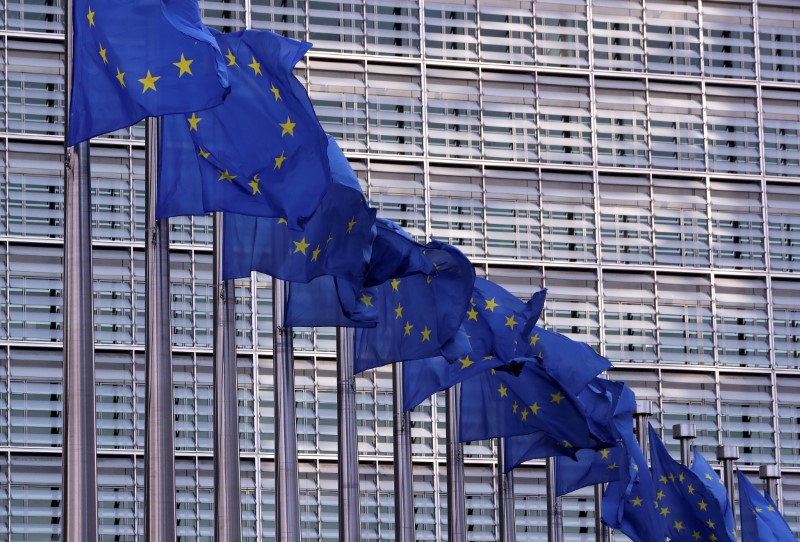 The EU had already begun a review of its MiFID II securities law and a European Commission discussion paper set out initial ideas on how this could become part of a “COVID recovery package”.

“This note aims to initiate a debate on whether urgent remedies across the spectrum of securities markets legislation might serve as one of many tools to facilitate an early recovery after the COVID crisis abates,” the document seen by Reuters said. It follows a “quick fix” package of capital relief measures for banks.

Ideas include confining cost and charges disclosures to retail investors, reducing the need for a “suitability assessment” each time an investment decision is taken, and easing the requirement for conversations with investors to be recorded.

Stringent protections for products could be confined to more complex products, it added.

It suggests a temporary five-year suspension of rules that require detailed record keeping when issuers “sound out” investors about interest in a transaction. The need to keep “insider lists” could also be suspended for five years after the first listing.

The introduction of a “short form” prospectus for companies that are already listed in the bloc to raise money could also make it easier for companies to raise funds faster, it said.

A prospectus is currently not needed for trading shares exchanged from other securities if they represent less than 20% of shares that has already been admitted to trading.

With rapid recapitalisation of companies needed after the COVID crisis, the 20% threshold could be temporarily suspended or increased, the document said.

A group of experts will publish recommendations next Wednesday to deepen the EU’s capital markets, a five-year project made all the more urgent by COVID-19 and Brexit.

The European Commission has said it will make legislative proposals for securities markets around October.