Home
Breaking News
Shell CEO does not rule out moving headquarters to Britain
Prev Article Next Article
This post was originally published on this sitehttps://i-invdn-com.akamaized.net/trkd-images/LYNXNPEG6306X_L.jpg 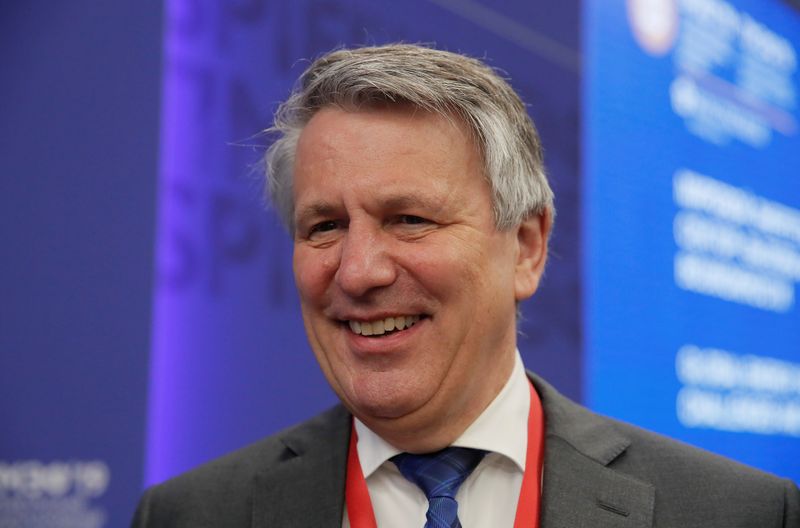 “You always need to keep thinking,” Shell’s Van Beurden told the newspaper. “Nothing is permanent and of course we will look at the business climate. But moving your headquarters is not a trivial measure. You cannot think too lightly about that.”

A Shell spokesman confirmed the CEO’s comments to Reuters and said the company was looking at ways to simplify its dual structure, as it had been doing for many years.

Shell has a complex Anglo-Dutch holding structure with a tax residency and headquarters in the Netherlands and a registered office in Britain.

Unilever’s decision to move followed the scrapping in 2018 of a plan by Dutch Prime Minister Mark Rutte to do away with a 15% dividend withholding tax.

Shell’s corporate structure features the parent company headquarters in The Hague but two share classes and other arrangements to prevent the Dutch government from levying withholding tax on dividends paid to shareholders of its former British arm.

The arrangement has come under renewed scrutiny after the Dutch government tried to scrap the dividend tax as an incentive to convince Unilever to unify its dual structure in Rotterdam.

Rutte abandoned the plan after a popular outcry over the tax cut, which was seen as a gift to rich foreigners.

Shell has consistently lobbied against the dividend tax, which it says makes financing dividends, share buy-backs and acquisitions more difficult.