Home
Stocks
What to know about Blackout Day, ‘where not one Black person in America spends a dollar’
Prev Article Next Article
This post was originally published on this site 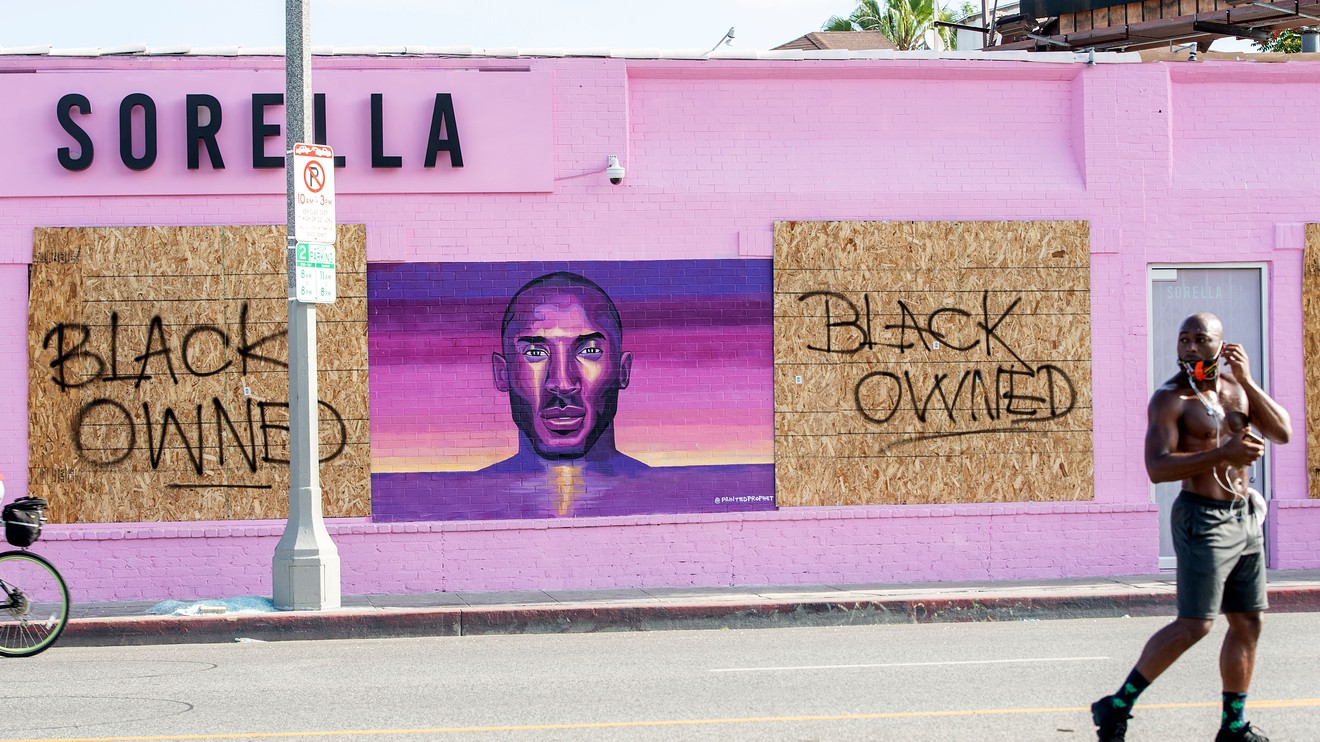 After more than a month of protests over police brutality and racial inequality, some Black Americans are flexing their purchasing power to make a point.

Tuesday marks Blackout Day, a day of economic protest that encourages Black people and their allies to refrain from spending money — “not online, not on Amazon AMZN, -0.53% , no fast-food places, no restaurants, no stores” — and, if they must shop, to buy only from Black-owned businesses.

Organizer Calvin Martyr, an activist and musician from Killeen, Texas, bills the event as “one day of solidarity in America where not one black person in America spends a dollar.” “We believe that if we unite enough people for one day to not spend their dollars, it will make an impact in the economy, and they will take notice,” he said in a May 29 Instagram FB, +1.54% video.

The July 7 call to action “is only the beginning of a lifelong pursuit of economic empowerment as a reality for ALL BLACK PEOPLE,” according to a website for the movement. “We are a nation of people within this nation that at any time can demand our liberation by withholding our dollars,” it says. “If we can do it for a day, we can do it for a week, a month, a quarter, a year…and one day we will look up and it will be a way of life.”

Black purchasing power has surged over the past three decades, rising from $320 billion to $1.3 trillion between 1990 and 2018, according to a 2019 Nielsen report. Buying power among Black people increased 114% from 2000 to 2018; among white people during that period, it rose 89%. Black households’ annual household expenditure totals $43,117 on average, the report said.

At the same time, the average white household in the U.S. holds about 10 times the wealth of the average black household, according to the Federal Reserve.

Cisco Security CSCO, -0.99% , meanwhile, tweeted last week that it had pushed back an event in solidarity with Blackout Day.

In a May 8 YouTube GOOG, +0.12% GOOGL, +0.19% video announcing his plan for Blackout Day, Martyr likened the idea to the 13-month-long Montgomery, Ala., bus boycott that began in late 1955, during which Black Americans protested the segregation of public transit. “That right there is what caused this civil-rights legislation to come, because they touched them pockets,” he said.

The Blackout Day website says that “although this movement is exclusively targeted at empowering and uplifting black people all over the world, we welcome ALL people of color to stand with us in solidarity.”

“While we welcome allies who choose to stand with us, we make absolutely no apology for the fact this movement is FOR US & BY US,” it adds.