Home
Stocks
Futures Movers: Oil prices struggle for direction on Friday as China-U.S. tensions flare up
Prev Article Next Article
This post was originally published on this site 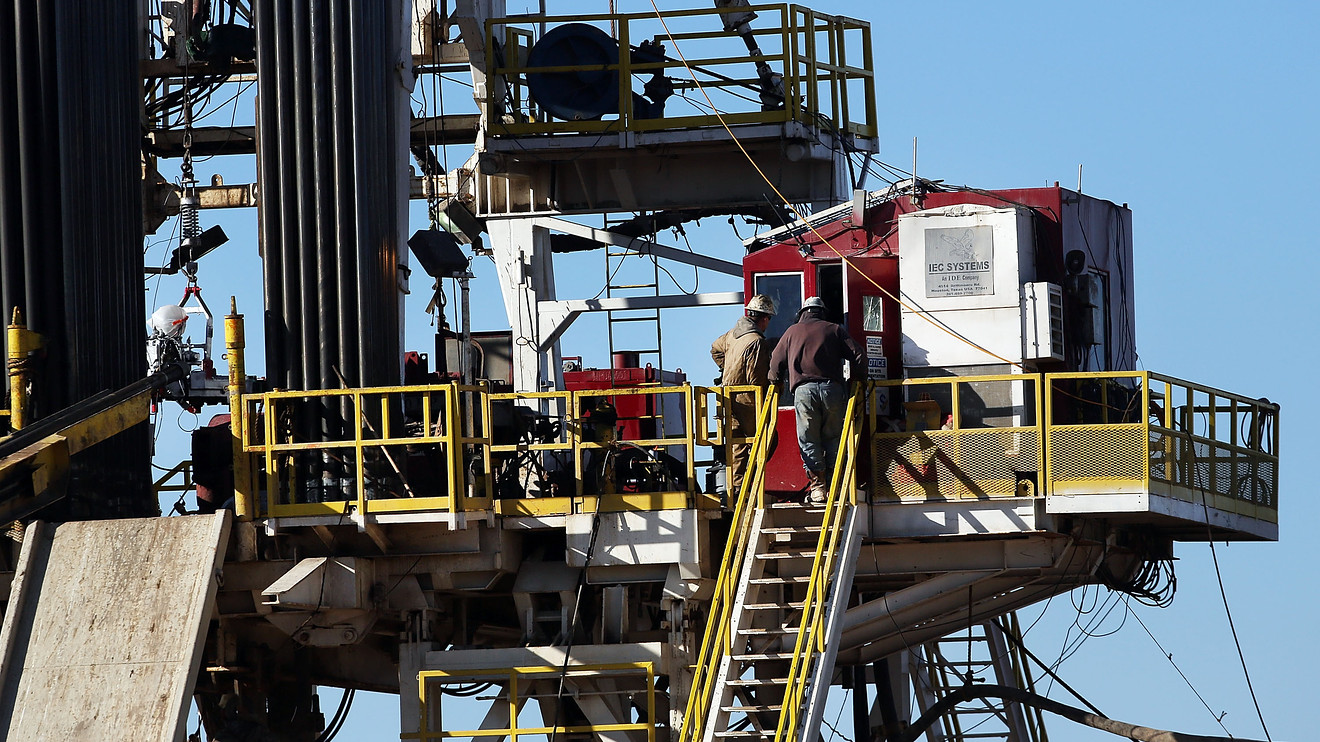 Oil futures bounced on either side of unchanged early Friday, but were on track for a weekly gain, as investors weighed upbeat economic data from Europe against developments between the world’s biggest economic superpowers, which could create headwinds for crude demand, already reeling from the impact of the COVID-19 pandemic.

President Donald Trump also added to a sense of iciness forming between the nation’s when he said late Thursday that the trade pact forged between the country’s last year and signed earlier this year “means much less” to him than it did before.

The U.S. has accused China of mishandling the COVID-19 outbreak, which was first identified in Wuhan, China in December.

U.S. Secretary of State Mike Pompeo on Thursday also called on governments around the world to join the U.S. in confronting China’s Communist Party leaders, saying in a fiery election-year speech that engagement with Beijing has failed.

“Smooth international trade relations are needed for oil demand to remain uninterrupted on the long term and tensions between the US and China are never a good sign,” wrote Bjornar Tonhaugen, head of oil markets at Rysstad Energy, in a daily note.

“Closing consulates is a clear escalation and how this relationship develops is something to keep an eye on,” he said.

Thus far, the market has exhibited muted reactions to recent Sino-American flare-ups amid the COVID-19 pandemic.

Oil traders said that economic data out of Europe helped to inject some optimism in markets about oil demand.

Commodity analysts said that storms forming in the U.S. Gulf Coast, however, could buoy crude prices because they could create supply disruptions in the oil-rich region. Tropical Storm Hanna formed late Thursday in the Gulf of Mexico, about 385 miles east, southeast of Corpus Christi, Texas, NBC News reported, citing the National Hurricane Center.