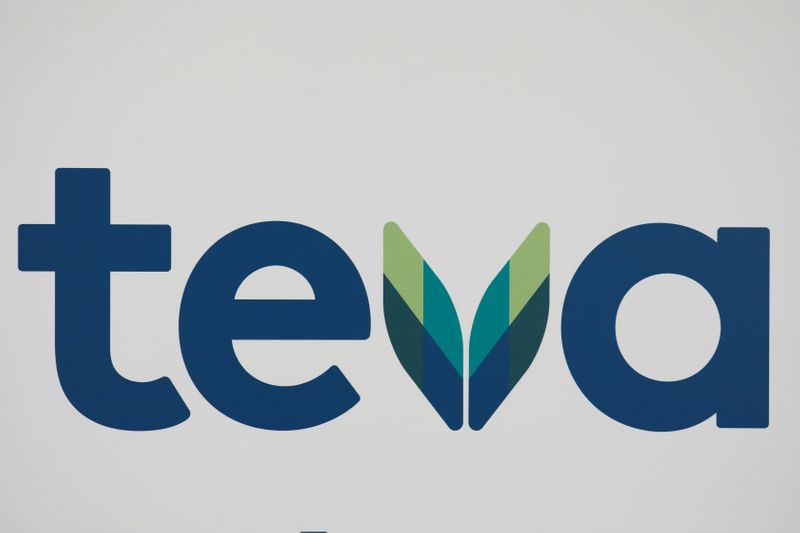 Analysts had forecast Teva (N:TEVA) would earn 53 cents a share ex-items on revenue of $3.93 billion, according to I/B/E/S data from Refinitiv.

Lower sales of generic and over-the-counter products “in Europe and international markets were in line with our expectations, after the unusually high demand seen in the prior quarter due to the initial response to the pandemic,” CEO Kare Schultz said.

North American sales of its migraine treatment Ajovy rose 50% to $34 million while sales of Austedo, its treatment for Huntington’s disease, jumped 67% to $161 million. Sales in North America of multiple sclerosis drug Copaxone fell 13% to $238 million.

The company also released together with Regeneron Pharmaceuticals (O:REGN) results for advanced trials for pain medication fasinumab. They said primary endpoints were achieved with 1 mg monthly, demonstrating “significant improvements in pain and physical function over placebo at week 16 and week 24”.