Home
Breaking News
Wendy's points to sales recovery after COVID-19 hit
Prev Article Next Article
This post was originally published on this sitehttps://i-invdn-com.akamaized.net/trkd-images/LYNXNPEG740VA_L.jpg 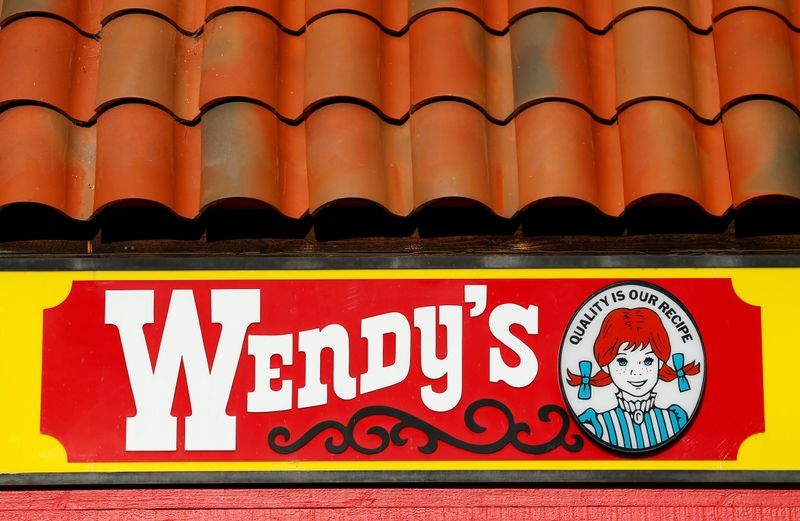 The company said its breakfast menu had a strong second quarter at a time when other chains such as McDonald’s (N:MCD) and Starbucks (O:SBUX) have said they are facing pressure as people working from home are increasingly cooking their meals.

Wendy’s U.S. same-store sales rose 8.2% in July after posting a 5.1% growth in June. The sales had declined in April and May.

Excluding one-time items, the company earned 12 cents per share in the second quarter ended June 28, compared with analysts’ average estimate of a profit of 11 cents per share, according to IBES data from Refinitiv.

Wendy’s also said on Wednesday it intended to resume share repurchases in 2020. The board extended its existing $100 million share repurchase authorization by another year, which now expires in Feb. 2022.