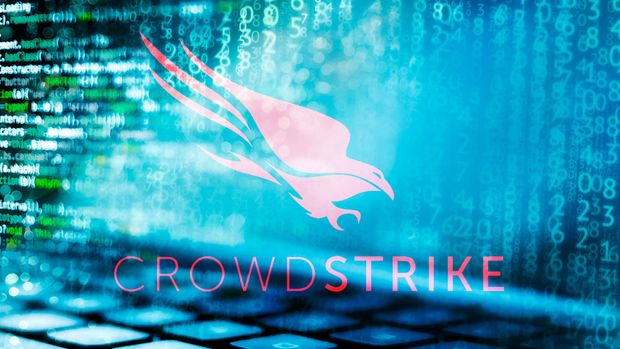 CrowdStrike Holdings Inc.  shares retreated from their meteoric rise in the extended session Wednesday after the cloud-based cybersecurity company topped Wall Street estimates in both its quarterly results and outlook.

Analysts surveyed by FactSet had estimated a loss of a penny a share on revenue of $188.6 million, based on CrowdStrike’s forecast adjusted loss of 2 cents a share to break-even on revenue of $185.8 million to $190.3 million .

Shares declined 7% after hours, following a 1.1% decline in the regular session to close at $142.07, after nearly tripling in price year to date.

Since the COVID-19 pandemic has forced millions to log onto corporate networks from home, CrowdStrike has benefited from the need for more dynamic security measures, reporting its first adjusted profit ever last quarter. CrowdStrike has been publicly traded for a little more than a year, following its June 2019 IPO that priced at $34 a share. CrowdStrike also rose to notoriety less than a year ago after President Donald Trump referenced the company in his phone call with Ukrainian President Volodymyr Zelensky in trying to get information on Democratic political rival Joe Biden and his son.

“Organizations are shedding outdated systems and accelerating their move to modern cloud-native technologies to meet the demands of today’s threat landscape,” said George Kurtz, CrowdStrike’s co-founder and chief executive,  in a statement. “Furthermore, as organizations adapt to the new distributed workforce paradigm, it has become clear that the endpoint is the new security perimeter and the complex patchwork of legacy solutions is inadequate in this new environment.”

Annual recurring revenue, a Software-as-a-Service metric that shows how much revenue the company can expect based on subscriptions, rose 87% to $791 million for the quarter, while the Street expected $732 million.

CrowdStrike expects an adjusted fiscal third-quarter loss of a penny a share to break even on revenue of $210.6 million to $215 million, while analysts forecast a loss of 5 cents a share on revenue of $195.9 million, according to FactSet.