Home
Stocks
Commodities Corner: How a big decline in China’s oil imports may ‘test the resiliency of the market’
Prev Article Next Article
This post was originally published on this site 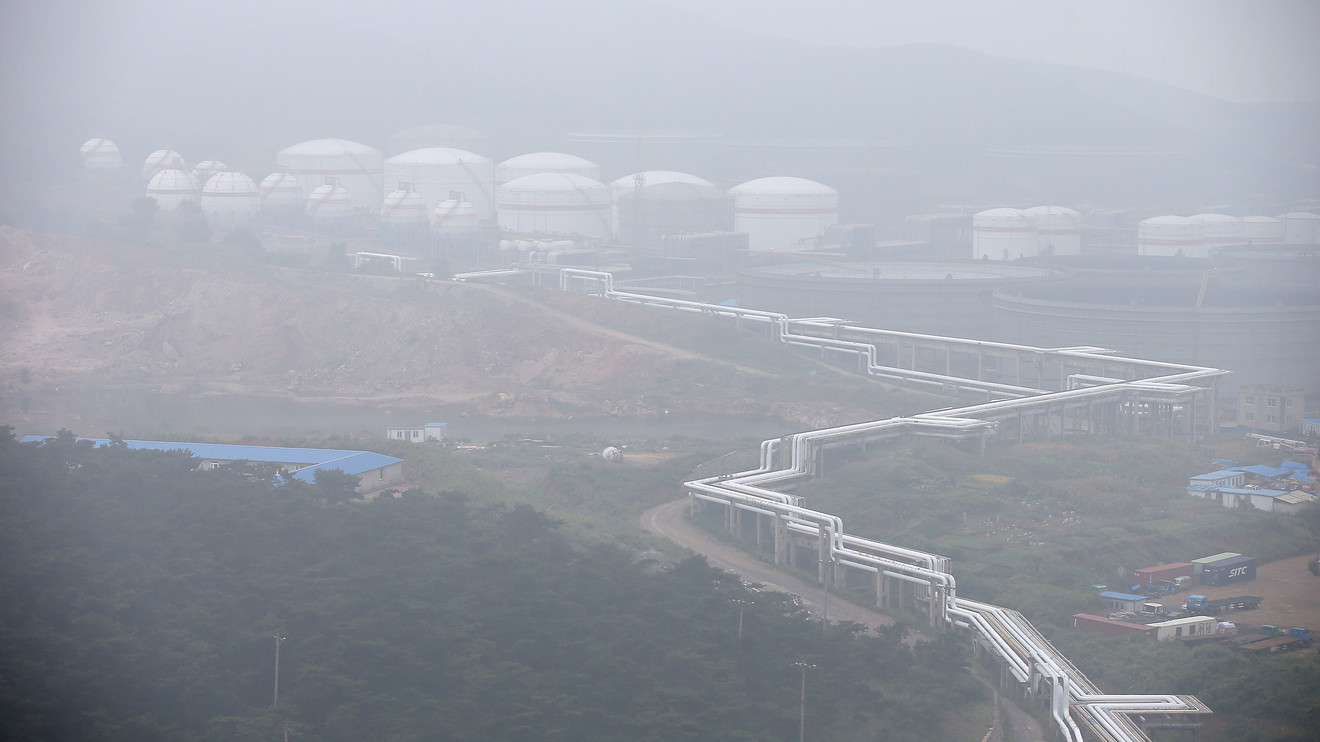 Oil futures have dropped to their lowest level in nearly three months, but uncertainty over the outlook for energy demand isn’t the only big concern for market.

“China has been aggressively stockpiling crude over the past couple of months with record imports of 13 million barrels,” she said.

For August, Reuters reported that China’s crude oil imports were at 11.18 million barrels per day, down from the record seen in June, but 12.6% higher than a year earlier.

“ ‘The increase in Chinese crude imports has been a critical driver of the recovery of crude oil prices over the past several months and is an important pillar of a sustained recovery.’ ”

“The increase in Chinese crude imports has been a critical driver of the recovery of crude oil prices over the past several months and is an important pillar of a sustained recovery,” Babin told MarketWatch.

The recent rise is a reflection of improved economic recovery, as well as a “massive amount of crude stockpiling,” she said. China’s official manufacturing purchasing managers index held relatively steady at 51.1 in August, from 51.1 in July, while the Caixin China PMI, a private gauge of the nation’s manufacturing activity, rose to 53.1 in August, the highest in nearly a decade, from 52.8 the month before. A reading of 50 or better indicates improving conditions.

However, there is “growing concern that independent [Chinese] refiners will cut purchases by as much as 40% in the September/October time frame,” said Babin, attributing the magnitude of the drop to analysts from ICIS China and energy consulting firm FGE. That could “test the resiliency of the market.”

If Chinese imports decline significantly, there will be pressure on crude prices globally, she warned. And if China starts trying to work off its inventories, as opposed to building them, it will “likely put a lid on rallies.” On the other hand, an uptick in Chinese oil imports would be positive for oil, leading to higher prices, but “only if demand is also stable.”

So “Chinese import numbers will be an important signal for the market over the coming months as we exit the summer driving season in the U.S. and we evaluate the strength of the global economic recovery,” said Babin.

In Tuesday dealings, prices for front-month U.S. benchmark West Texas Intermediate crude futures US:CLV20 traded at $37.15 a barrel, down 6.6%, while global benchmark Brent crude UK:BRNX20 fell by 4.4% to $40.18 a barrel. Both grades of crude oil were poised for their lowest settlements since June.