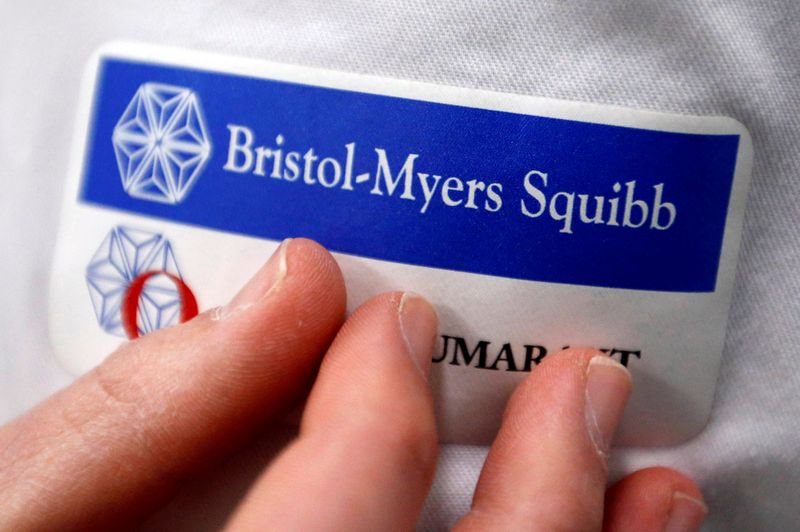 NEW YORK (Reuters) – Bristol Myers (NYSE:BMY) Squibb Co’s cancer immunotherapy Opdivo in combination with Exelixis (NASDAQ:EXEL) Inc’s Cabometyx reduced the risk of death by 40% in previously untreated patients with advanced kidney cancer, according to data from a late-stage study to be presented on Saturday.

The drug combination also doubled patients’ median length of time before their cancer began to worsen to 16.6 months compared to progression-free survival of 8.3 months for patients treated with the chemotherapy sunitinib, an older Pfizer Inc (NYSE:PFE) drug sold under the brand name Sutent.

“There is no doubt in my mind that this will be a major player” as an initial treatment for advanced kidney cancer, said lead researcher Dr. Toni Choueiri from Dana-Farber Cancer Institute in Boston.

He noted that the oncology community is already familiar with both drugs and that the combination demonstrated positive results on all the study’s goals.

The Phase III study of 651 patients with advanced or metastatic renal cell carcinoma was being presented as part of the European Society for Medical Oncology meeting being held virtually this year. A brief summary of the data, known as an abstract, was released on Friday.

Researchers said the safety of the combination was manageable and consistent with the side effect profile of the two drugs when used individually.

Opdivo is one of Bristol’s top-selling drugs, with analysts forecasting nearly $7 billion in sales this year.

The new data could help boost sales that have slowed in recent years as Opdivo was eclipsed by Merck & Co’s rival drug Keytruda.