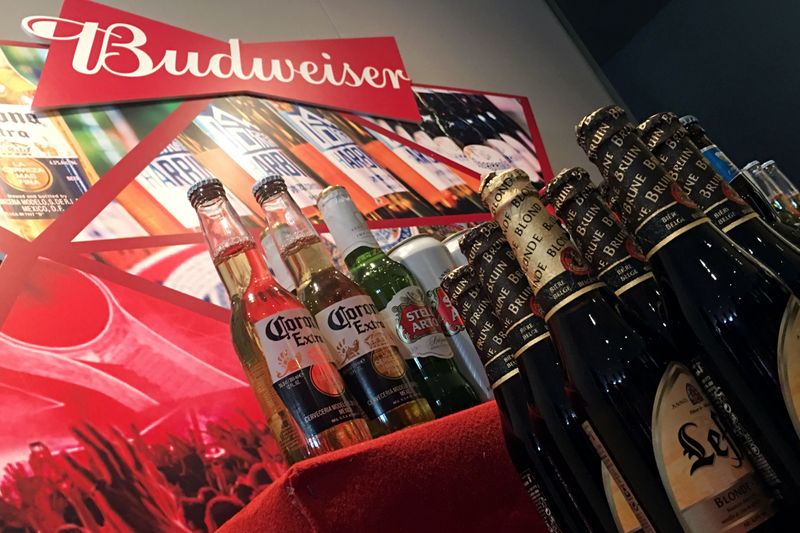 (Reuters) – Budweiser and its parent company Anheuser-Busch Inbev (BR:ABI) announced Wednesday it will award 30 scholarships annually over the next five years aimed at growing more Black representation in the beer brewing industry.

The beer brewer will partner with the United Negro College Fund (UNCF) to award the scholarships, which will be named after Natalie Johnson, the first female Black brewmaster for Anheuser-Busch, who serves as the company’s brewing director for North America.

The scholarships come at a time when nearly every company is confronting the issue of racism and diversity amid a national reckoning in the United States in the aftermath of George Floyd’s death in May.

“We realized we had a role to not only accelerate our diversity and inclusion agenda internally … but also externally by way of education,” said Monica Rustgi, vice president of marketing for Budweiser USA.

Each year, 25 scholarships worth $4,000 will go to students pursuing science, technology, engineering and math majors, which can lead to careers in beer brewing.

In addition, Anheuser-Busch said five interns in its brewing division will get a $6,000 scholarship to go toward the final year of their degree.

“I would love if all five (interns) came on board with us, and then the five the year after that,” Johnson said.

Budweiser also released a short film in which former NBA star Dwyane Wade met with Johnson and surprised her with the announcement of the new scholarship fund.

“It’s bigger than just beer, it’s about the opportunity we can create for the Black and brown community,” said Wade, who helped the company launch a non-alcoholic beer called Budweiser Zero in July.

Just 0.6% of all brewers in the industry are Black, according to data cited in the film.

Anheuser-Busch said it will maintain contact and track the successes of the award winners throughout the program, but declined to elaborate on internal hiring goals.