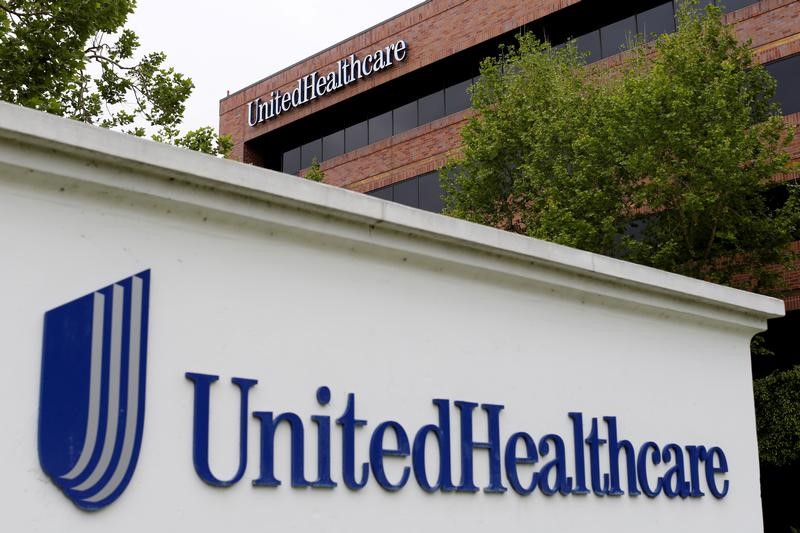 Investing.com  — Markets took a breather from the recent four-day rally.

The S&P 500 and Dow Jones Industrial Average both dropped about 0.6% while the NASDAQ Composite was little changed, as the hoped-for stimulus relief from Washington failed to materialize. Banks led losses on the benchmark, with JPMorgan Chase (NYSE:JPM) & Co. and Citigroup Inc (NYSE:C). sinking despite better-than-expected results.

Stimulus is still a mythical creature.

Here are three things that may move markets tomorrow:

More bank earnings are on tap, with Bank of America (NYSE:BAC), Goldman Sachs (NYSE:GS) and Wells Fargo (NYSE:WFC) all due. As with JPMorgan and Citi, the focus will be on how much those banks are setting aside for soured loans and whether trading continues to be a bright spot in a volatile market. It’s also worth keeping an eye open for hints of possible further job cuts after Wells cut 700 positions last week.

UnitedHealth (NYSE:UNH) is also up tomorrow. Earnings per share are expected at $3.09 on revenue of $63.8 billion.

On the economic data front, we’ll get a look at September’s producer price index. The number probably increased, but at a slightly slower pace than the previous month. The choppiness mirrors the economic rebound.