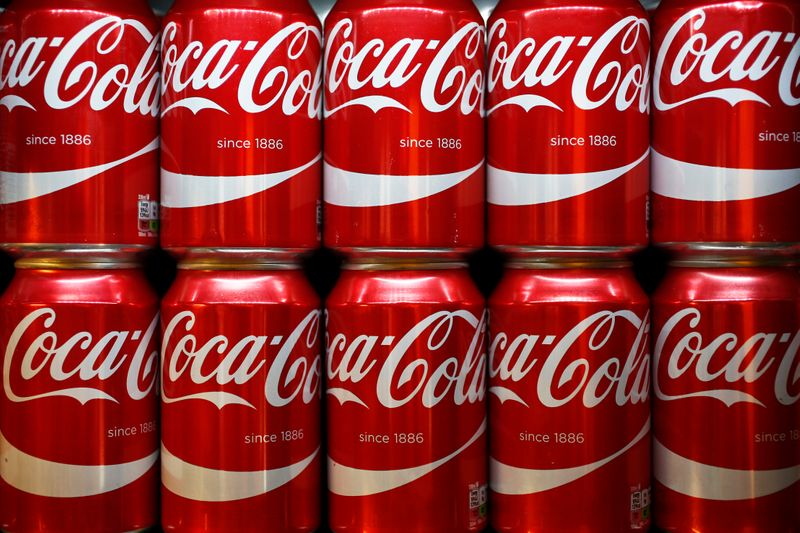 The details of the deal which has not yet been finalised could be announced within few days, Bloomberg reported, citing people familiar with the matter.

A deal would be the largest involving an Australian company this year, Bloomberg said.

Shares in bottler Coca-Cola Amatil were halted on Thursday pending an announcement on a “potential material transaction”.

Nieth company could be reached for comment outside business hours.