Home
Breaking News
Unilever single-minded about challenges ahead as dual-headed era ends
Prev Article Next Article
This post was originally published on this sitehttps://i-invdn-com.akamaized.net/trkd-images/LYNXMPEGAQ06J_L.jpg 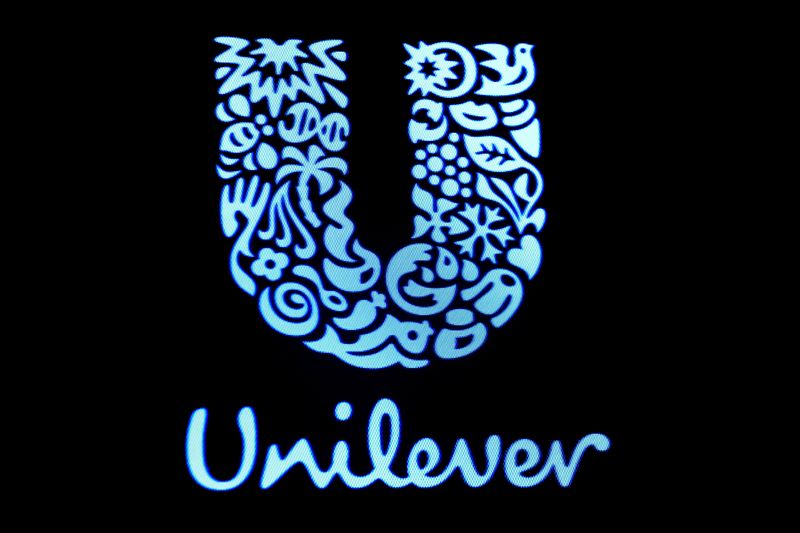 LONDON (Reuters) – Unilever (NYSE:UL)’s Dutch shares will trade in Amsterdam for the last time on Friday, before a unification of the group’s dual-headed structure that aims to put the consumer goods maker on a better footing to cope with an uncertain future.

The merger over the weekend of Unilever’s Dutch and British corporate arms into one legal entity based in London will end 90 years as a hybrid company. It comes as the macroeconomic picture is clouded by a pandemic-fuelled recession and looming Brexit.

The move is not expected to impact day-to-day operations for the maker of Hellmann’s mayonnaise, Dove soap and Ben & Jerry’s ice cream, but will bring greater flexibility in acquiring and exiting businesses, reduced complexity and strengthened corporate governance, Unilever has said.

“The boards consider that unification is in the best interests of Unilever, its shareholders and other stakeholders taken as a whole,” the company said last month.

Starting on Monday, Unilever Plc will trade as a single entity on the London Stock Exchange and as an American depositary share in New York. The Plc will also trade on the Euronext in Amsterdam.

He said it was a key part of his investment case in the company, which is hoping to reduce a valuation gap between itself and its peers.

The company has said that unification would make it easier to spin off or demerge unwanted units or use equity to make acquisitions. That has sparked speculation about bigger transformational deals.

Ackerman doesn’t expect anything big in the near term, but says the company could expand in areas including plant-based food, nutrition, skin care in Asia and household products.

Unilever this week announced the acquisition of SmartyPants Vitamins in the United States.

The previous effort to unify Unilever’s structure came after it fended off an unsolicited takeover approach by Kraft Heinz (NASDAQ:KHC) in 2017 that exposed some of its weaknesses.

The following year the company was forced to abandon its plan to unify in the Netherlands, after a revolt by UK investors concerned about forced selling of their shares.

This time around, there is some Dutch opposition to the move, in the form of an “exit tax” proposal by an opposition party in parliament, but it remains under review. Unilever has said the tax would be illegal in its proposed form.

Following the move, Unilever’s weight in Britain’s FTSE 100 index will more than double, according to Jefferies (NYSE:JEF) analysts, from 1.8% to 3.9%.