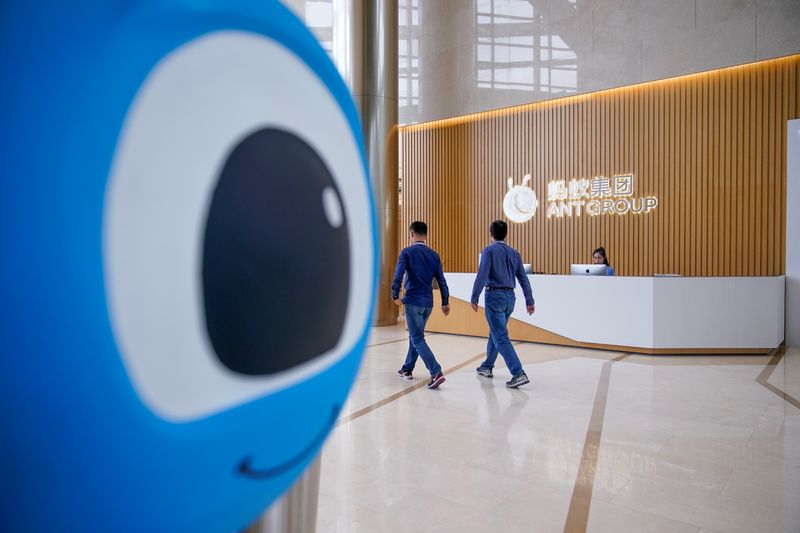 The credit limit reduction is intended to promote more “rational” spending habits among users, Ant added in a text message to Reuters.

It did not provide further details.

The move comes as Chinese regulators tighten their grip on financial technology companies, amid concerns that young and lower income borrowers could get into debt trouble.

Ant, which is controlled by Alibaba (NYSE:BABA) founder Jack Ma, has two credit subsidiaries, Huabei and short-term consumer loan provider Jiebei, which were used by around 500 million people in the 12 months to June 30, Ant said in its IPO prospectus.

Last month, regulators published a consultation paper on tightening rules for micro-lending that would require them to fund at least 30% of any loan they make jointly with banks. Only 2% of the loans Ant had facilitated as of end-June were on its own balance sheet, its IPO prospectus showed.