Home
Stocks
: How to Invest: Get rich ‘quick’ with compound interest
Prev Article Next Article
This post was originally published on this site 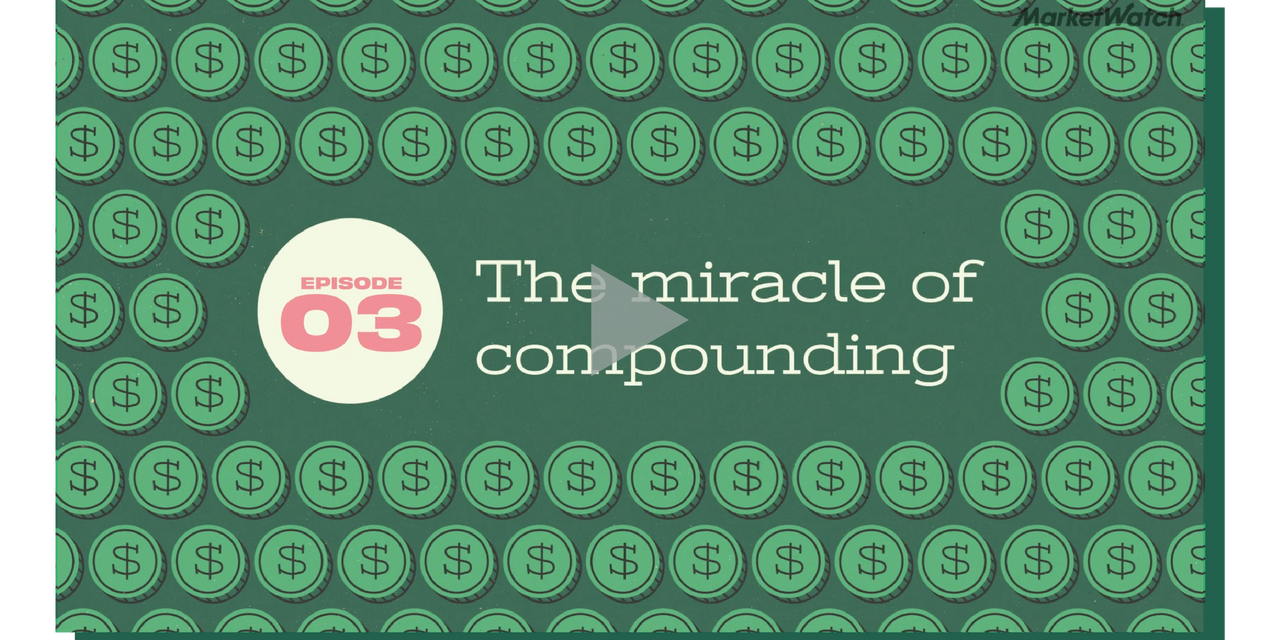 A miracle generally involves something that can’t be explained by science, or maybe even the supernatural. Compound interest might not fit that definition of a miracle, but it’s pretty darn close.

How else can you explain $1 invested in the Dow Jones Industrial Average at its inception becoming roughly $150,000 by 2021? Yes, that’s over 125 years, but it’s still a lot of growth — about 10% a year annualized. The answer isn’t divine intervention. It’s just math.

Many people have heard the story of the rice grain and the checkerboard. In return for 64 days of work, or some similar deal, a peasant asked a king for a single grain of rice on day one and for his pay to double each day. By day 64, the king owed the peasant about 300 million tons of rice. That’s exponential math, and it’s behind the power of compounding.

Investors can’t double their money each day. (Learning to turn down deals that promise that kind of return is another investing lesson.) Money grows slower than rice-pay in the fable.

Here’s how compounding works: The initial $1 has little to do with the 150,000-fold gain. Most of the gain comes from all the reinvested interest, which lets the money earned earn money. It’s amazing and the surest get-rich-quick scheme is to invest in the market and wait — well, for years.

So, maybe it isn’t all that quick. But the power of compounding shows why it’s so important to stay invested in the market for a long time, through thick and thin. Successful investors don’t try to time the market. They try to maximize time in the market.

We’ll talk more about how to make money grow in this video. But first, answer this:
What interest rate do you have to earn to double your money in five years?
For the answer and much more: watch.