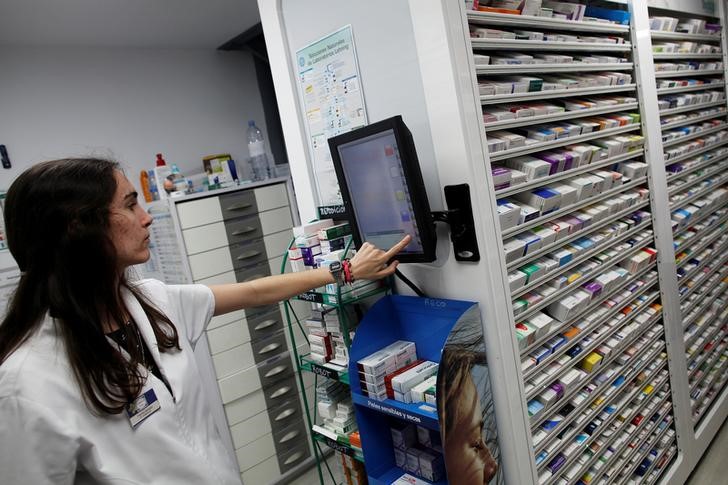 Analysts at the firm cut the stock to hold from buy with a price target of $3, above its current $2.64 level.

In a research note, Canaccord said they are downgrading Acutus because of financing and dilution risk, pointing to conversations they had with “leading private and public company Med-Tech executives.”

“Management teams have pointed over the past few days to the challenging macro environment existing Q4/21 and into 2022,” said Canaccord.

“For well capitalized companies, we believe most can weather the storm. However, we strongly believe AFIB will be challenged given its sole focus and lack of strong commercial footing.”

Acutus shares have fallen almost 89% in the past 12 months, from highs of $34. The arrhythmia care company’s stock declined over 45% in November after it missed revenue projections and cut its 2021 revenue forecast.

The analysts also estimated that the company could be net cash negative in the second half of this year, based on the $145 million in cash at the end of the third quarter, its $40 million of long-term debt, and its quarterly burn rate of $25 million to $30 million. “We believe that to fund operations at current levels, dilution to current shareholders could be significant,” added Canaccord.

The investment firm said the stock was not downgraded to sell because Acutus “has several unique assets including mapping, access, and therapeutic technologies.”