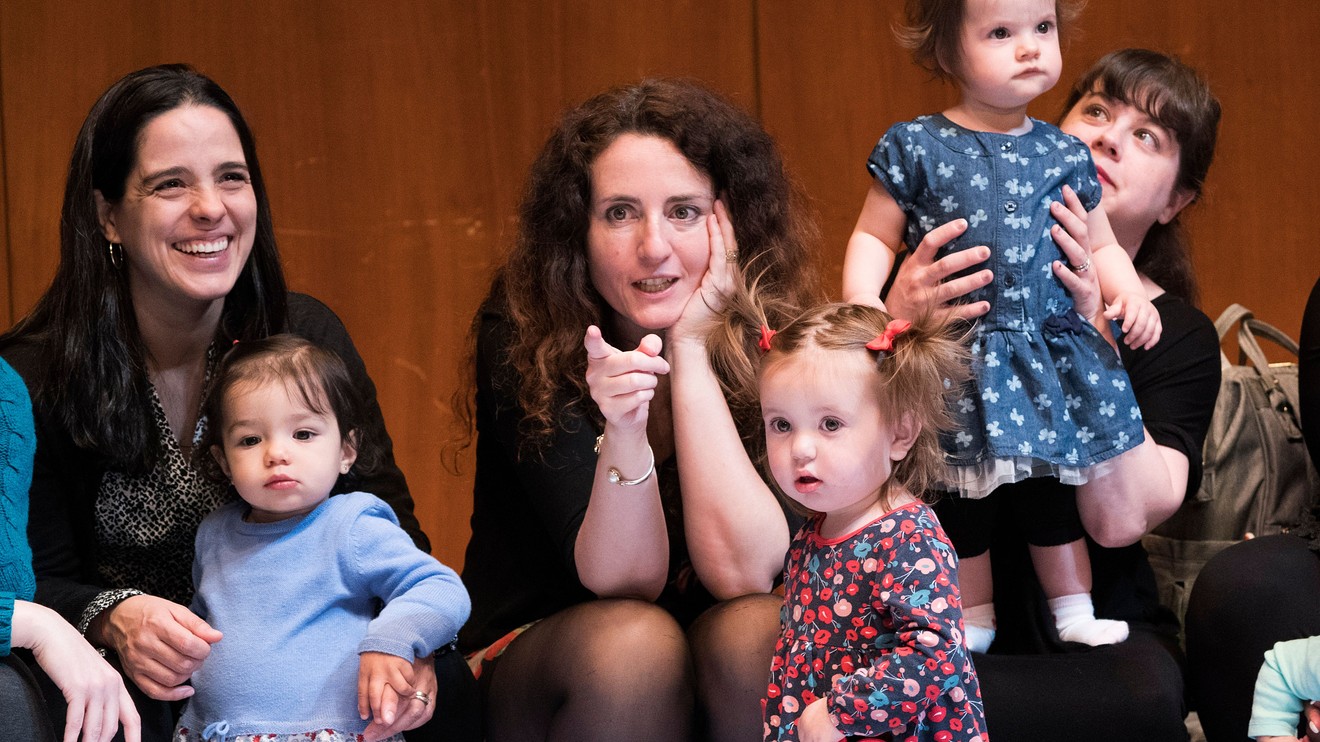 California law requires new mothers to receive some of their salary while they stay home with a new baby, but new research shows that may come at a price.

Employment rates for first-time mothers using the paid leave dropped 7% over a decade while their yearly wages dropped 8%, the study said.

Women who took the leave lost an estimated $24,000 over 10 years compared to women who didn’t, according to the researchers, who dug into the financial consequences of the country’s first paid leave law.

California’s law took effect in July 2004, offering up to six weeks of partially paid leave, funded by a payroll tax on employees.

California’s law lets men take paid time off but their wages and employments weren’t affected, the study noted. So that could nudge women back towards child care — especially when day care bills are so high.

On the other hand, she said, “if women are opting out, you can think about this as a $24,000 investment in the next generation.”

The new research noted that paid leave laws and company policies are couched as ways to let women stay in the workforce and narrow the wage gap with men.

Other studies point out parenthood is a major psychological and social transition for mothers, and fathers too. Likewise, the first years of a child’s life are critical. In the first 12 months alone, a baby’s brain doubles in size.

Women’s earnings and employment rates could be declining for two reasons, the study said.

One theory is that employers could be discriminating against women who choose to take the leave, by nudging new mothers out or making their work lives so miserable upon return that mothers leave.

Another possibility is that some women are reducing their job hours or taking themselves out of the workforce to stay home with their child, the authors said.

“If investment in parenting is increasing in time spent with infants…additional leave may encourage women to invest more in their children (and less in their careers) — even if treatment by employers at the time they return to work is the same,” the study said.

Based on the clues available, the second explanation seems more likely, said University of Michigan Professor Martha Bailey, one of the study’s authors.

For one thing, if systemic discrimination was happening, the research would have shown effects on mothers who had more children after their first one. Yet the research found “little effect” in wages and employment for these women.

One way Bailey and the other researchers interpreted the data is that “new mothers are trying to learn how to be both parents and workers,” and the end result is some are “opting out to spend more time with their kids.”

To be clear, Bailey wasn’t trying to give employers a pass. “We can’t rule out discrimination at all,” she told MarketWatch.

Don’t miss: Elizabeth Warren says she was fired for being pregnant, but such discrimination remains a widespread problem

As more states follow California’s lead and enact paid leave laws, the study is a reminder about the potential for unintended consequences. New Jersey and Rhode Island already have paid leave laws in effect, while laws in New York, Washington D.C. and Washington are scheduled to go live next year.

Meanwhile, companies are increasingly offering paid leave to men and women to meet employee demand and stay competitive in a tight job market. The human resources consulting company Mercer said 40% of all companies offered paid leave in 2018, up from 25% in 2015.

See also: America’s child-care crisis: ‘The entire system is experiencing pressure from every angle and something’s got to blow’

(The new study noted California women with access to paid leave weren’t any more likely to stick with their employer than women without access to the policy.)

For all the gains in paid leave, only 17% of all civilian workers have access to paid leave, according to the Bureau of Labor Statistics. America is the only highly-industrialized nation without a federal paid leave law on the books. The Family and Medical Leave Act allows new parents to take up to 12 weeks off, but without pay.

“If we are worried about the unintended consequences of these policies on equity in the labor market, we need to think about how to implement the policies better,” she said. Subsidized child care would be one possible solution, she said.

Child Care Aware of America says the annual cost to send one California infant to a day care center is $16,542, which is 17.6% of a household’s median income in the state. Child Care Aware of America is an advocacy organization pressing for affordable health care. Families should only spent 7% of their income on child care, according to a 2016 federal government recommendation.