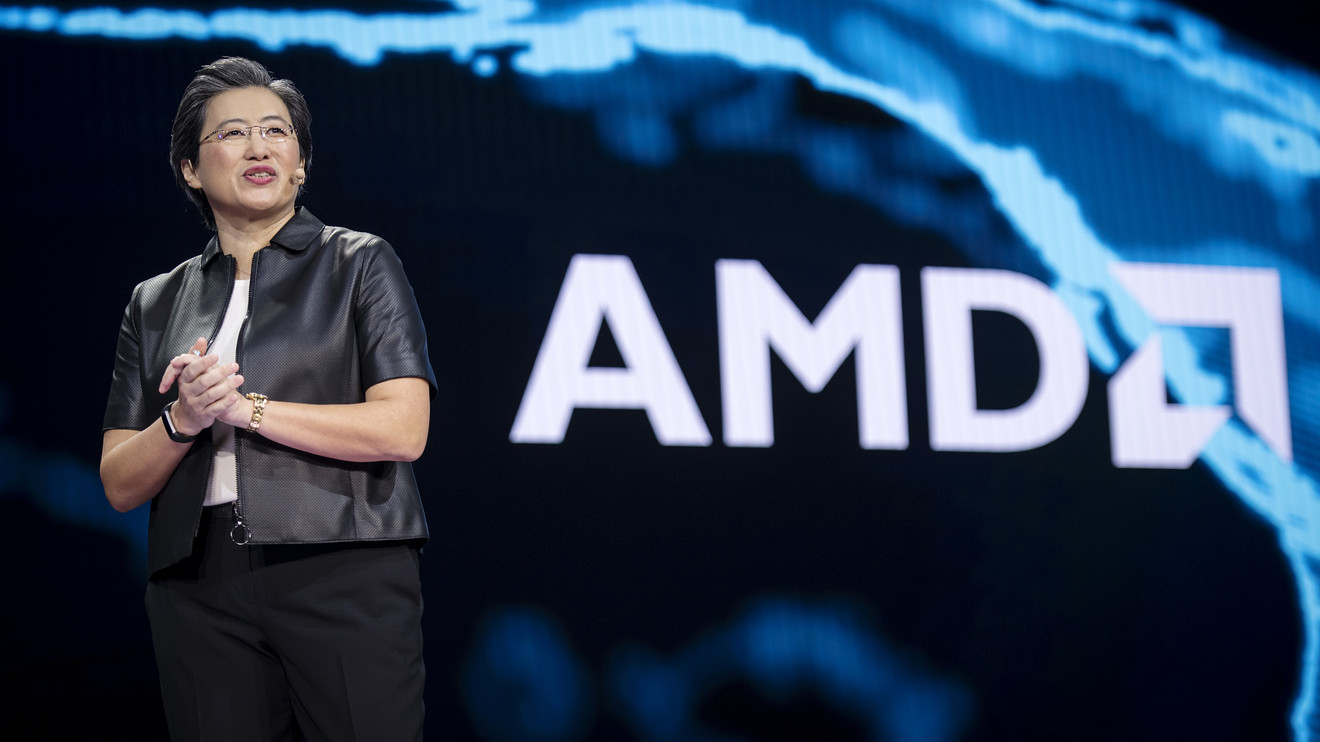 Advanced Micro Devices Inc. reported its highest quarterly sales in more than a decade Tuesday, but a forecast that came in slightly below expectations sent shares on a see-saw in late trading.

In chip parlance, nanometers, or nm, refers to the size of the transistors that go on a computer chip, with the general rule being that smaller transistors are faster and more efficient in using power.

AMD’s report follows Intel Corp.’s INTC, -0.74%, where shares rallied after the larger chip maker gave an optimistic forecast, and gains in shares of NXP Semiconductors NV NXPI, +5.30% which also reported strong results. On the other hand, results from chip makers Texas Instruments Inc. TXN, +0.24%  and Xilinx Inc. XLNX, -2.55%,  which were not as optimistic.