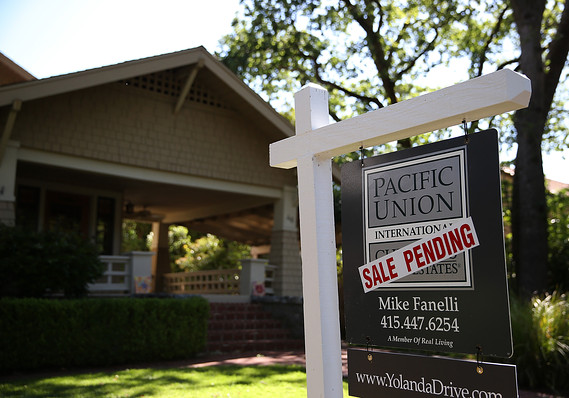 The National Association of Realtors said Fort Wayne, Ind,, Rochester N,Y., and Pueblo,Colo, had the largest increase in active listings in September.

The National Association of Realtors said pending home sales climbed 1.5%. Economists expected a 0.7% gain, according to a survey by Econoday.

The index captures transactions where a contract has been signed, but the home sale has not yet closed.

What happened: The four major regions were split last month, as the Midwest and South showed gains but the Northeast and West reported declines.

Big picture: The Federal Reserve’s two interest rate cuts this year is starting to impact the housing sector. Low mortgage rates played a role in the two straight months of gains in pending home sales, said Lawrence Yun, the NAR’s chief economist, in a statement. He said that national buying power has increased by 6% because of better interest rates. Contract signings would be higher if more housing was available, he added.

Market reaction: Stocks were mixed in early trading with the Dow Jones Industrial Average DJIA, +0.13%   showing slight gain while the S&P 500 index SPX, +0.12%   was lower after hitting a record high on Monday.