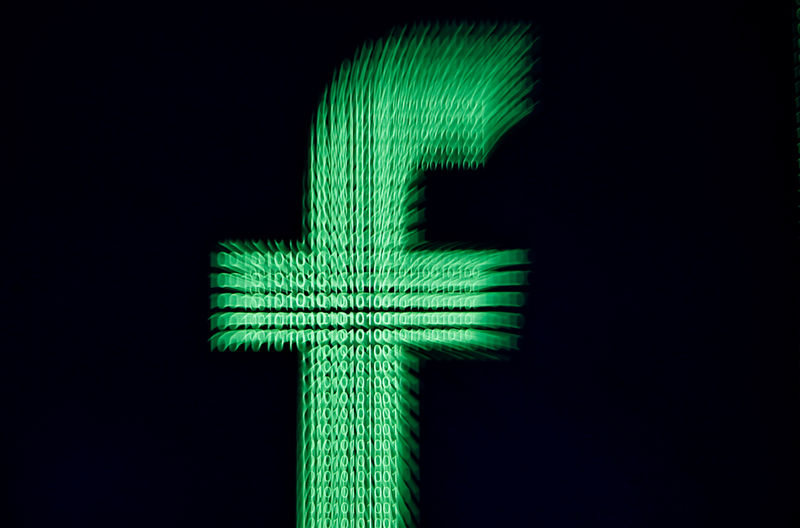 © Reuters. FILE PHOTO: A 3D-printed Facebook logo is displayed in front of binary digits in this illustration

By Raphael Satter and Elizabeth Culliford

Facebook is seeking to have NSO barred from accessing or attempting to access WhatsApp and Facebook’s services and is seeking unspecified damages.

NSO’s alleged use of a flaw in WhatsApp to hijack phones caused international consternation when it was made public in May of this year.

At the time, WhatsApp said the flaw was used to target a “select number of users” but gave little further detail.

NSO’s phone hacking software has been implicated previously in a series of human rights abuses across Latin America and the Middle East, including a sprawling espionage scandal in Panama and an attempt to spy on an employee of the London-based rights group Amnesty International.