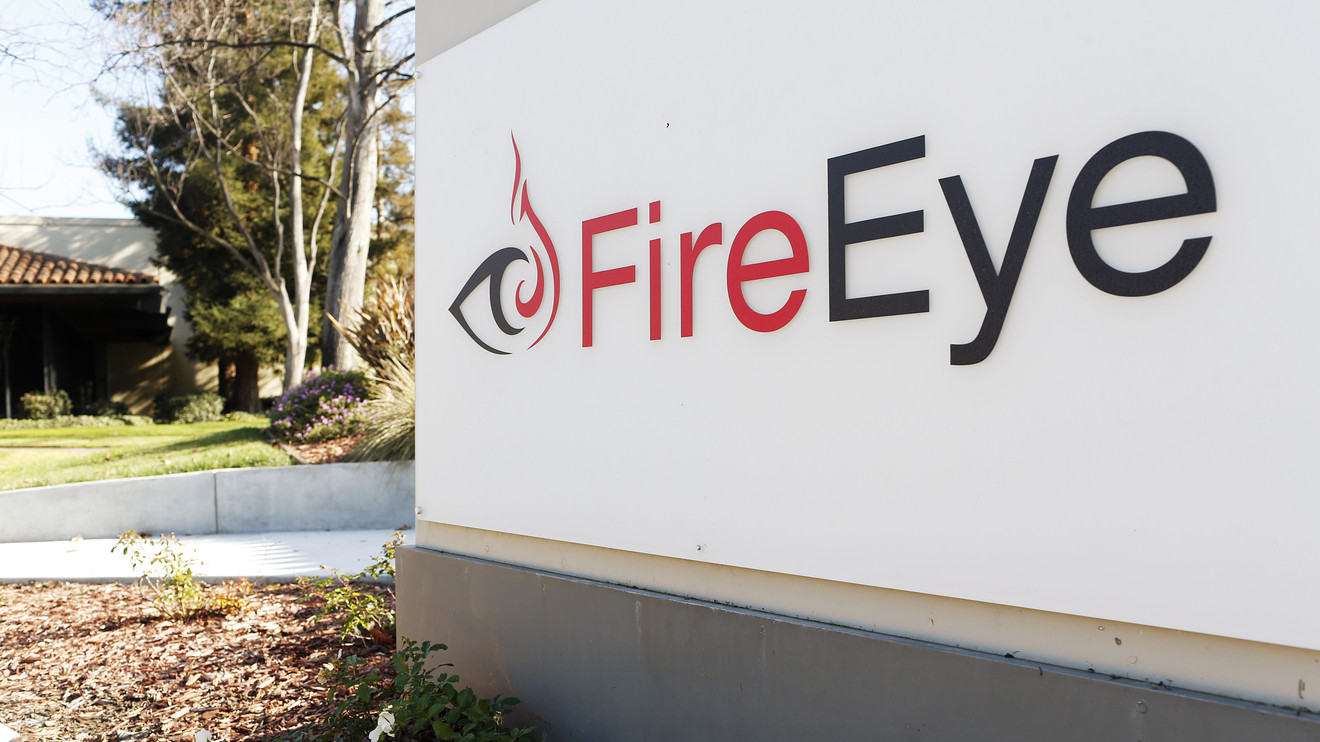 The security-software company reported third-quarter losses of $65.5 million, or 31 cents a share, on revenue of $225.9 million, with sales rising from $211.7 million a year ago. After adjusting for stock-based compensation, $6.5 million in restructuring costs and other effects, FireEye reported earnings of 2 cents a share, down from 6 cents a share a year ago. The company also said it had billings — which reflect future business under contract that is not yet on the balance sheet — of $248.6 million, up from $219.3 million a year ago.

Analysts on average expected FireEye to report adjusted earnings of a penny a share on revenue of $219.9 million, with billings of $247.3 million, according to FactSet. Those estimates increased slightly after FireEye told analysts at an event Oct. 8 that revenue was expected to come in at the high end or above its previously stated range of $217 million to $221 million, and billings would be within the stated range of $245 million to $255 million.

FireEye continues to morph its business from one focused on selling security products to one that collects recurring revenue for its software and services. Revenue for the quarter was 52.2% from product and related sales, but Chief Executive Kevin Mandia wants that to fall to less than 30% in the long term, according to his presentation to analysts earlier this month.

“We continued to execute on our long-term plan to transform FireEye from our origins as a network-security product vendor to comprehensive security-platform company,” Mandia said in prepared remarks Tuesday. “Record third-quarter billings for our platform, cloud subscription and managed services as well as professional services categories demonstrate our progress.”

FireEye will host a conference call with executives at 2 p.m. Pacific time.