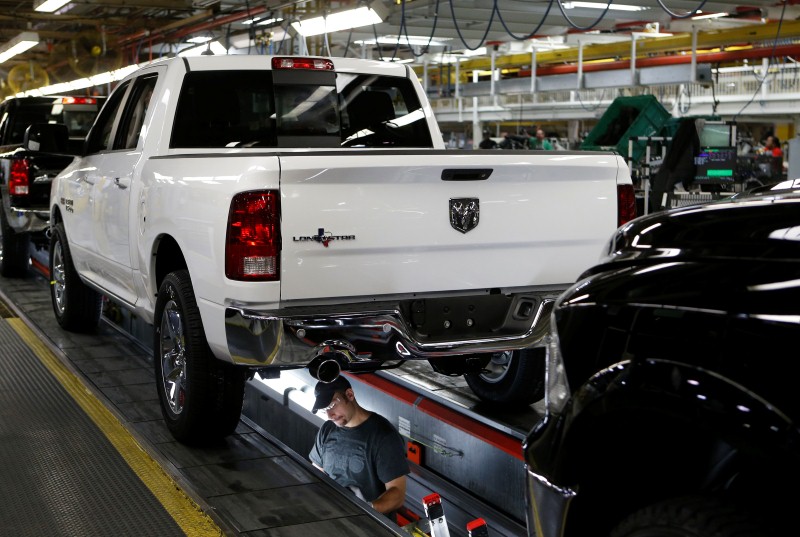 Investing.com – Fiat Chrysler Automobiles (NYSE:) shares jumped as much as 8.8% Tuesday afternoon after The Wall Street Journal said the company is in talks for a possible merger with French automaker Peugeot.