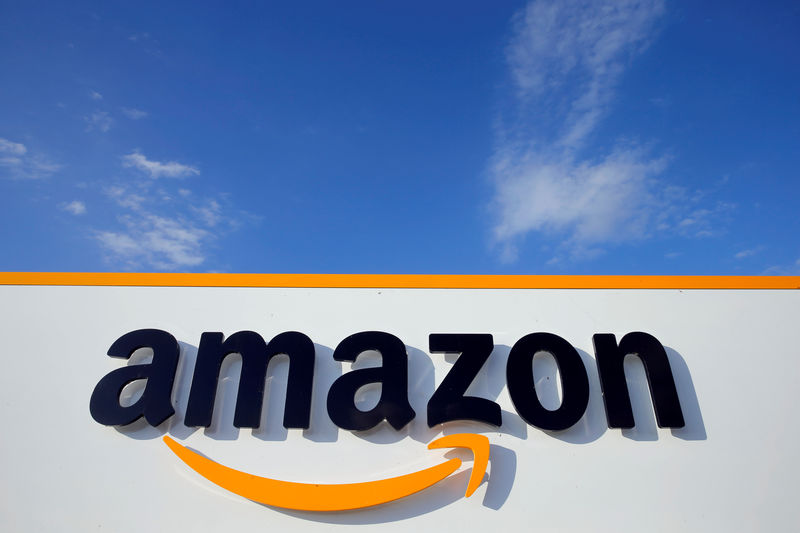 BENGALURU (Reuters) – Amazon.com Inc (O:) has invested around 45 billion rupees ($634.20 million) into its Indian subsidiaries as the Seattle-based e-commerce giant ramps up operations in one of its fastest growing markets.

Documents filed with the Registrar of Companies showed that Amazon had pumped the money into its retail, food and payments units. The company did not immediately clarify where or how the money would be used.

India is among the last frontiers for Amazon and a crucial market for growth. Founder Jeff Bezos has committed to spending more than $5 billion for the Indian market, where Amazon is locked in a battle with Walmart Inc-owned (N:) Flipkart.

While both companies have rapidly expanded into various categories such as food retail and payments, Amazon also offers its Prime video streaming and music services in India.

In August, the company said it will pick up a minority stake in India’s Future Retail Ltd (NS:), which owns several supermarket brands, including budget department and grocery store chain Big Bazaar.