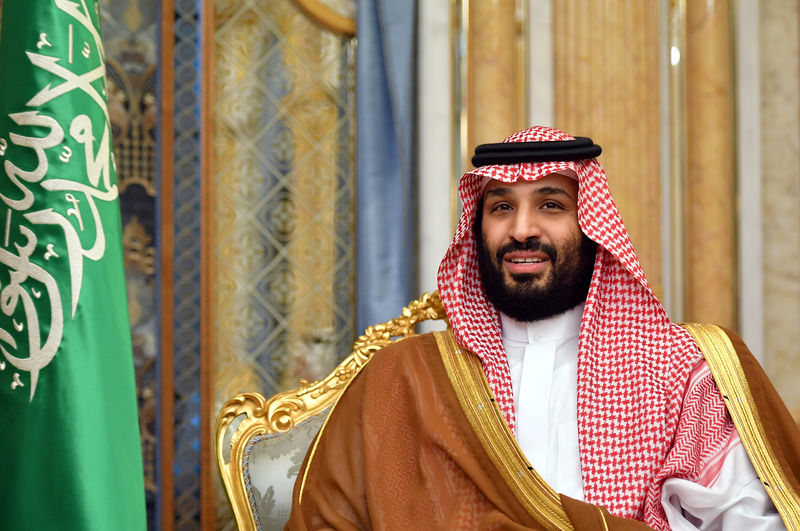 Aramco aims to announce the start of its IPO on Nov. 3, three people with direct knowledge of the matter told Reuters on Tuesday, after delaying the deal earlier this month to give advisers time to secure cornerstone investors.

“It is going to come soon … but it will come at the right time with the right approach and definitely with the right decision,” the minister, Prince Abdulaziz bin Salman, said in a speech at the Future Investment Initiative conference in Riyadh.

“And it will be a Saudi decision first and foremost,” he said. “Specifically, Prince Mohammed’s decision.”

The prospect of Aramco selling a piece of itself has had Wall Street on tenterhooks since Prince Mohammed first flagged it three years ago.

Aramco is looking to float a 1% to 2% stake on the kingdom’s Tadawul market, in what would be one of the largest ever public offerings, worth upwards of $20 billion.

In addition to Aramco, the Saudi market expects the entry of Sulaiman Al Habib Medical Group, one of the biggest hospital operators in the Middle East, and Saudi retailer BinDawood Group, two companies that are gearing up to go public.