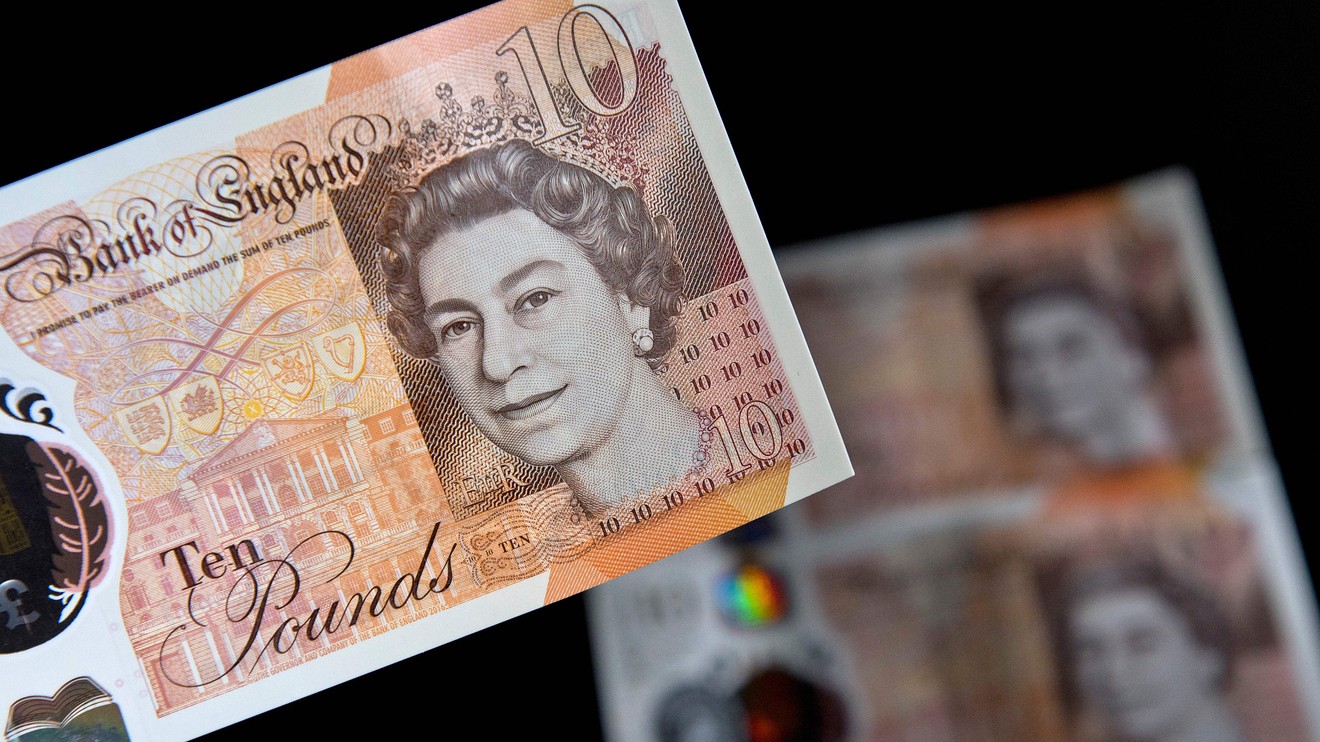 Shares in beleaguered U.K. listed bank note printer De La Rue plunged more than 20% on Wednesday after it warned annual profits will be “significantly lower” than market expectations and its new CEO announced a review of the business.

De La Rue DLAR, -19.36%, which last year lost the contract to print Britain’s post-Brexit blue passports, said that operating profit for the six months to end September would be in the “low-to-mid single-digit millions.”

It didn’t give a reason for the profit warning which is the second since May when it told investors that profits for the 2020 financial year would be lower than 2019.

The company’s shares have fallen by more than 60% this year. They were trading at 151.10 pence on Wednesday morning in London, valuing the company at £158 million.

The gloomy trading statement comes less than a month after De La Rue named Clive Vacher as its new chief executive in a bid to turnaround the company which has been hit by a series of crisis in the past 18 months, including an investigation by the Serious Fraud Office.

Vacher is conducting a “detailed review of the business” and plans to update investors at the end of November alongside its first-half results.

Last year, De La Rue was dealt a severe blow after it lost the £490m government contract to make the U.K’s new post-Brexit blue passports to Franco-Dutch company Gemalto. It had been printing the burgundy-colored passport since 2010.

Russ Mould, investment director at AJ Bell, said De La Rue fails a major test for investors. “If it didn’t exist as a business today, would you really set it up? Being a specialist bank note printer looks anachronistic in an increasingly cashless world.”

Mould added: “Add into the mix the loss of the contract to print British passports, an unpaid debt owed to it by the Venezuelan central bank, a fraud investigation into corruption in South Sudan as well as increasing pressure from activist shareholder Crystal Amber and it is little surprise the company has resorted to a change of management in a desperate attempt to revive its fortunes.