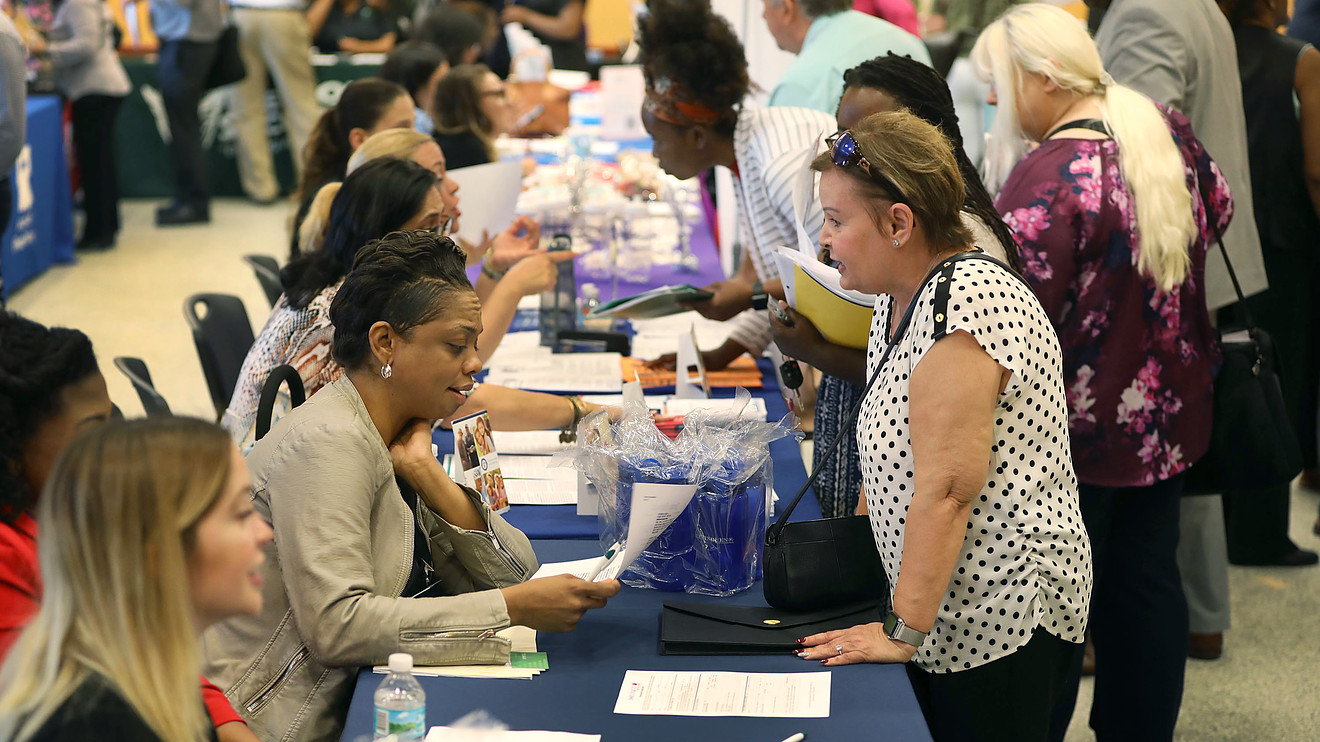 Economists polled by Econoday had forecast a gain of 125,000.

Related: The $15 minimum wage was supposed to hurt New York City restaurants — but both revenue and employment are up

Big picture: The American economy has been slowing, and economists have predicted that job creation will continue to slow due to a trade war with China that has damaged the global economy and boomeranged on the U.S.

See: Why GDP is likely to show a more wobbly U.S. economy in the third quarter

Wednesday’s ADP report comes ahead of the more closely watched release on job creation from the federal government on Friday.

Market reaction: Futures for the Dow Jones Industrial Average YMZ19, -0.04% were little changed on Wednesday, as traders waited for a Federal Reserve decision.