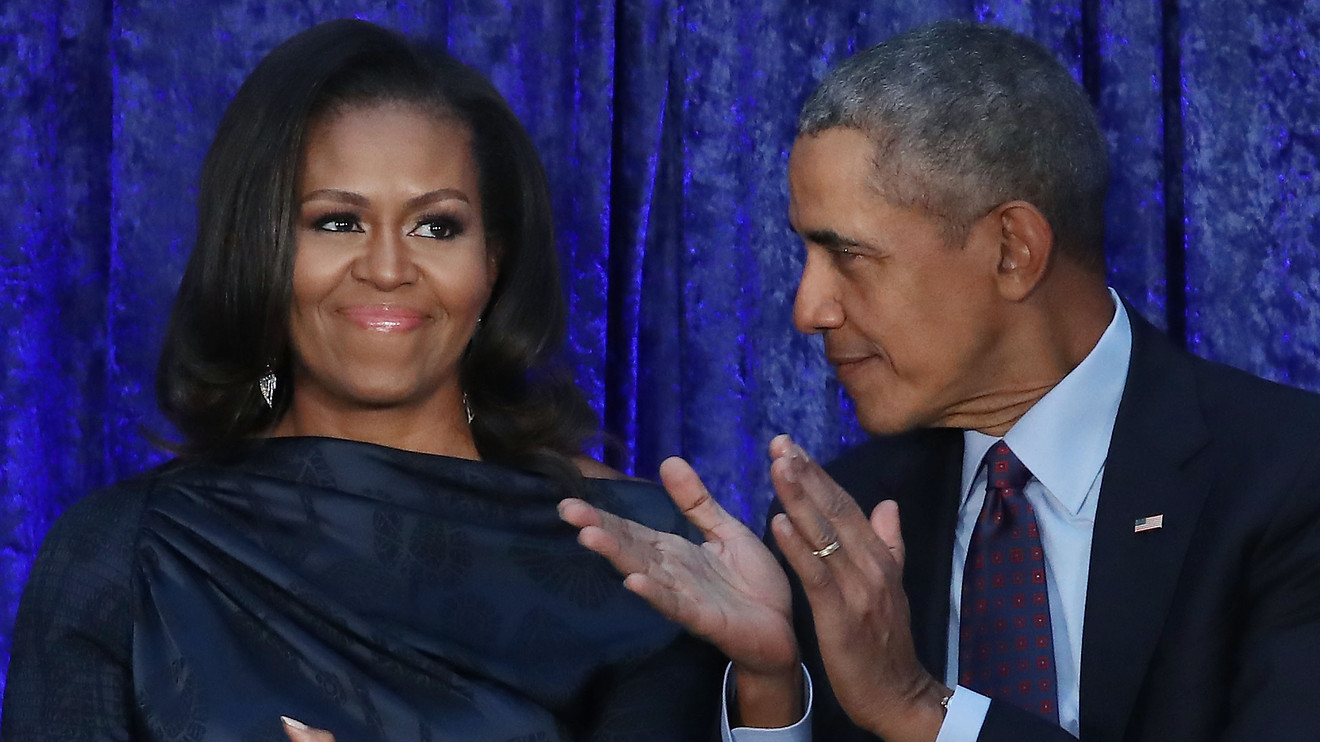 ‘The world is messy. There are ambiguities. This idea of purity and you’re never compromised and you’re politically woke, and all that stuff — you should get over that quickly.’

That’s the message former President Barack Obama delivered to a the crowd at the Obama Foundation Summit in Chicago on Tuesday, where No. 44 was joined by his wife Michelle, filmmaker Ava DuVernay and actor Billy Porter.

Obama also took a shot at how Twitter TWTR, +0.03%, one of the current president’s chosen means of communication, is worsening the dialogue and not providing much-needed change.

“Like if I tweet or hashtag about how you didn’t do something right, or used the wrong verb, then I can sit back and feel pretty good about myself because: ‘Man, did you see how woke I was? I called you out,’” he said. “That is not activism.”

Here’s the clip that went viral across social media:

And here’s the full discussion:

Former Obama communications director Jen Psaki told CNN the message was likely aimed at Democrats as they gear up for the 2020 election.

“If we are launching purity tests… we are going to have such a small party and will not be able to win,” she said. “Governing is not about saying: ‘You don’t agree with me, then you can’t be part of the conversation.’”