Home
Stocks
Mattel, unlike Hasbro, says import tariffs only had a small impact on quarterly results
Prev Article Next Article 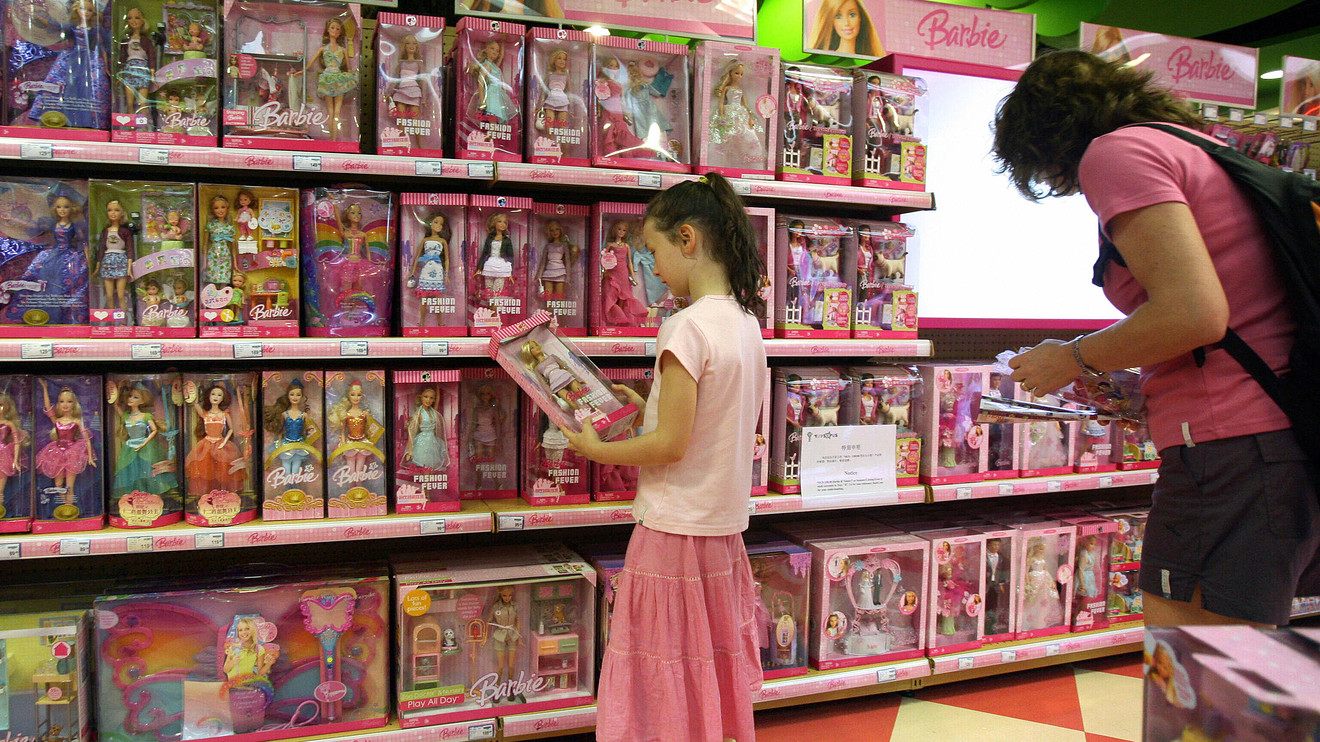 Mattel MAT, +13.73%   stock soared 19.2% in Wednesday trading after the toy company reported adjusted earnings of 26 cents per share and revenue of $1.48 billion. The FactSet consensus was for EPS of 16 cents and revenue of $1.43 billion.

The company also announced that it wrapped up a whistleblower investigation into its auditing practices that resulted in an amendment to the 2018 10-K to restate the last two quarters of 2017 and the departure of CFO Joseph Euteneuer after a six-month transition. PwC will continue as the company’s independent auditor.

“Tariffs had a de minimis impact on our results and are not expected to have a material impact for the rest of this year,” said Chief Executive Ynon Kreiz on the late Tuesday call, according to a FactSet transcript. “We have worked very closely with our retail partners to prepare for the potential implications of tariffs on the short- to mid-term.”

In contrast, Hasbro HAS, -1.17%   shares plummeted after its third-quarter earnings report last week, which showed an earnings and revenue miss. The company said it was “a very choppy environment” that drove changes in retailer orders and rendered the company unable to meet demand.

“Importantly, during Q3 alone, we saw multiple different dates for the enactment of List 4 tariffs come and be delayed, now scheduled for Dec. 15,” Chief Executive Brian Goldner said on the call. “And yet, the prospect had our retailers cancel major direct import program orders and rewrite many of those orders as domestic shipments.”

Read: Hasbro says tariffs are to blame for earnings miss

Hasbro shares were down 1.3% in Wednesday trading.

Despite the third-quarter results, many analysts maintained their stock ratings for Mattel shares.

“We remain encouraged with the turnaround, but remain on the sidelines given near-term risks,” wrote SunTrust Robinson Humphrey analysts.

SunTrust rates Mattel stock hold with a $13 price target, up $1.

Mattel said Barbie gross sales increased 12% and the relaunch of Polly Pocket, the small doll line, had double-digit growth. Creatable World, the gender inclusive customizable doll, has had “an overwhelmingly positive response,” according to Kreiz.

Watch: Why the best ‘gaming’ stocks might actually be board-game companies

However, the infant, toddler and preschool category that includes Fisher-Price was down 10%, and American Girl sales were down 14%.

Mattel has been expanding in the entertainment category with a live-action Barney film, a Barbie movie, and more in the works.