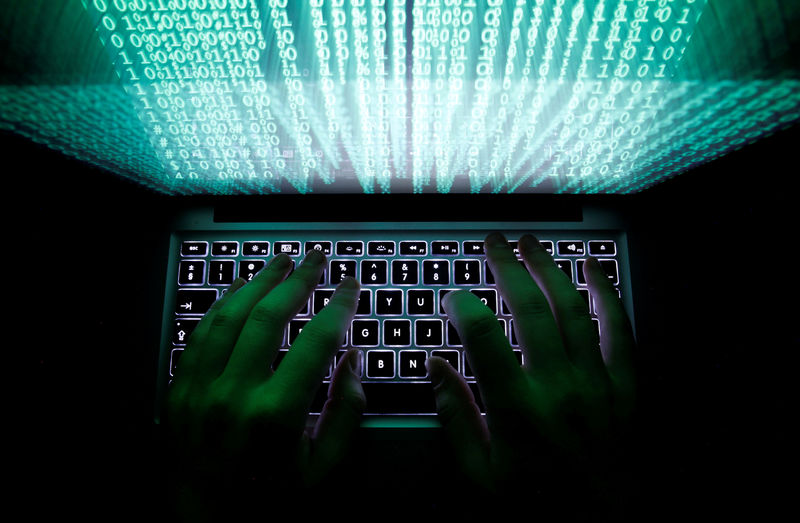 WASHINGTON (Reuters) – Two hackers pleaded guilty in federal court on Wednesday for a conspiracy to extract bounties from Uber Technologies Inc (N:), LinkedIn (NYSE:) and other corporations in exchange for promises to delete information stolen from Amazon Web Services (O:), according to the Justice Department.

The two, Brandon Glover, of Florida, and Vasile Mereacre, of Toronto, Canada, have been released on bond, with a sentencing hearing set for March.

The men downloaded 57 million Uber user records, including customer and driver data, from Amazon.com Inc’s cloud platform, in November 2016, the Justice Department said. Uber soon agreed to pay $100,000 in bitcoin through a third party and demanded they sign confidentiality agreements. In December 2016 they demanded money from LinkedIn’s Lynda.com for a promise to delete more than 90,000 records, but stopped communicating in January as the company sought to identify them.